New threats are testing the Na’vi.

On Wednesday, the first full trailer debuted for James Cameron’s long-awaited sequel “Avatar: The Way of Water”, which returns audiences to the epic world of Pandora.

“Set more than a decade after the events of the first film, ‘Avatar: The Way of Water’ begins to tell the story of the Sully family (Jake, Neytiri, and their kids), the trouble that follows them, the lengths they go to keep each other safe, the battles they fight to stay alive, and the tragedies they endure,” the official synopsis reads.

In the trailer, Jake’s daughter tells him of their planet, “I know you think I’m crazy, but I feel her. I hear her heartbeat. She’s so close.”

“So what does her heartbeat sound like,” Jake asks, to which his daughter replies, “Mighty.”

Footage of the painstakingly crafted fictional planet, as well as the film’s incredible action sequences tease an adventure as epic as the 2009 original.

Sam Worthington and Zoe Saldana return to reprise their roles from the first film, along with returning star Sigourney Weaver now playing their child. Stephen Lang, who played the villain in the first movie is also back, along with newcomer Vin Diesel, as well as Kate Winslet, reteaming with Cameron for the first time since “Titanic”. 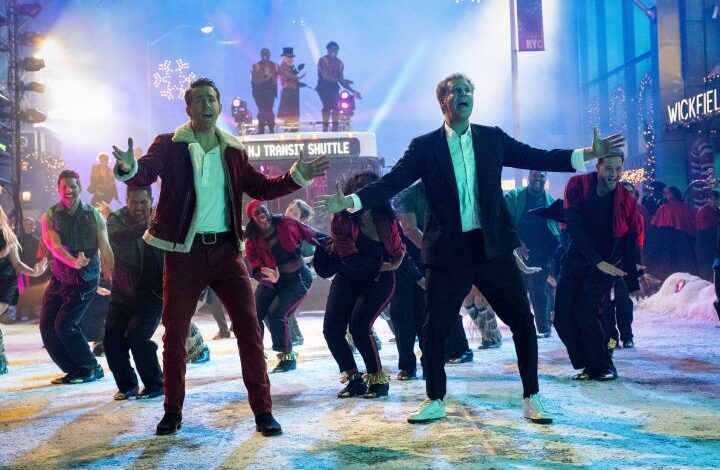 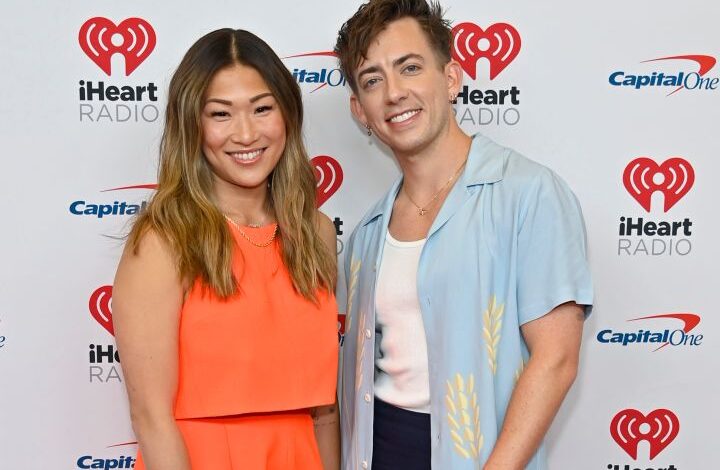