It didn’t take a detective for Pamela Anderson to figure out her boyfriend was a cheater.

In her new documentary “Pamela, A Love Story”, the former “Baywatch” star opens up about one of her early relationships just out of high school.

The 55-year-old recalls falling in love shortly after graduating, eventually moving in together before everything started to fall apart between them when she discovered he was cheating on her.

“I went on the ferry and I got [to Vancouver], and eventually I met somebody and I moved in with him,” Anderson shares. “He was having an affair with somebody.”

It wasn’t the cheating that was surprising, though, but rather how the actress figured it out.

“When you see your boyfriend washing his penis in the sink, that’s a sign that they’re probably having an affair,” she says.


READ MORE:
Pamela Anderson Talks ‘Therapy’ Of Writing Memoir: ‘I Had No Idea How Much Anger I Had Inside’

In fact, Anderson even put the incident down in her diary.

“I wrote down, ‘washing penis in the sink – suspicious,’” she recalls.

All these years later, Anderson can laugh about it, saying, “Looking back it’s funny, but in the moment you’re horrified.” 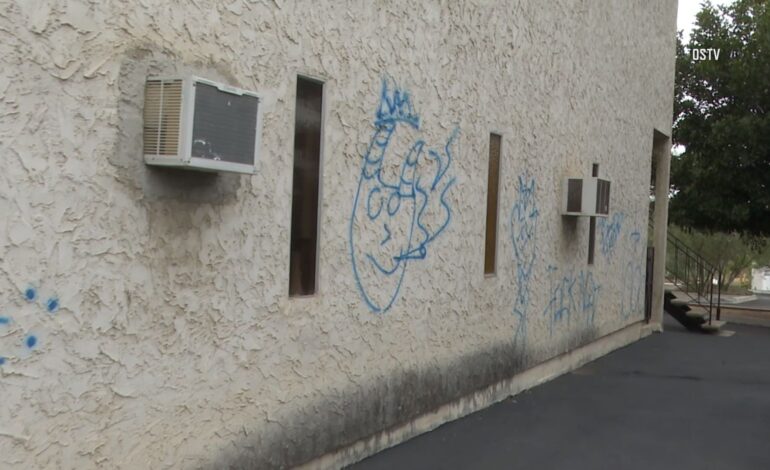 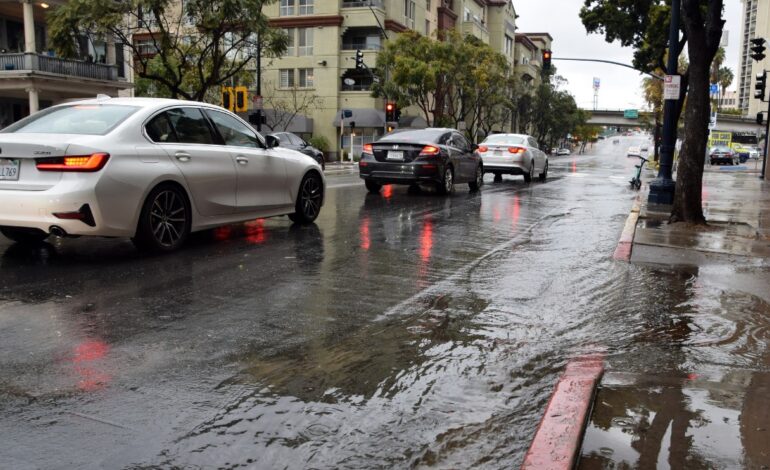