Pamela Anderson Hits Out At ‘Pam & Tommy’ Series, Looks Back On Sex Tape Scandal: ‘It Really Gives Me Nightmares’

The Canadian actress speaks about the show, starring Lily James as her and Sebastian Stan as her ex-husband Tommy Lee, in her new Netflix documentary “Pamela, A Love Story”.

Anderson opens up about her 1995 stolen sex tape being leaked, discussing the pain the “goofball” tapes caused, The Mirror reports.

The “Baywatch” star insists she’ll “never watch” the whole thing play out on the series based on her life.

Speaking out after hearing the series was being made, Anderson shares: “It really gives me nightmares. I didn’t sleep last night at all.

She adds: “They should have had to have my permission.”

Lee apparently told Anderson to not “let it hurt you as much as it did the first time.”

She says in the doc: “To this day, I do not know who stole the tape. I don’t want to figure it out. There is no use figuring out anything about it. The damage is done.

“Why would I want to go through that again?”

“I blocked that out of my life, I had to in order to survive really, it was a survival mechanism. And now that it’s all coming up again,” she says in the doc on the day the miniseries dropped.

“I feel sick from my whole stomach from the middle of my chest all the way down to just my stomach feels right now like it’s just been punched. I don’t feel good right now.

“This feels like when the tape was stolen. Basically, you’re just a thing owned by the world like you belong to the world.”

“Pamela, A Love Story” is set to be released on Netflix on January 31. 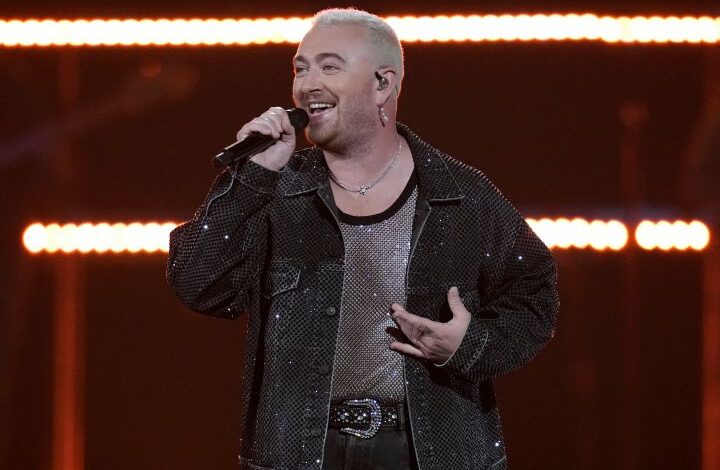 Sam Smith Recalls Being ‘Chucked Off’ Tinder And Hinge, Admits Their Dog Taught Them ‘How To Love’ As They Open Up About Their Dating Life 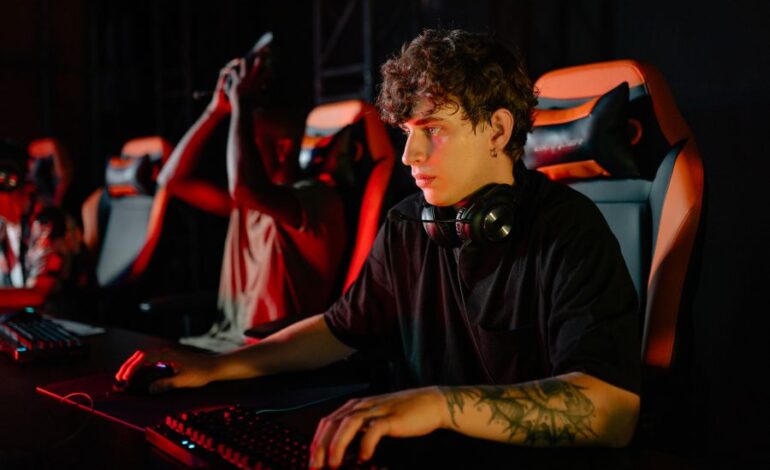