Pamela Anderson really wants nothing to do with the fictionalized TV series about her.

In a new interview with The New York Times, the former “Baywatch” star shared that “Pam & Tommy” star Lily James actually sent her a handwritten note about her role in the series.

But according to Anderson, she has refused to read it, saying she has “a scanned copy of that letter still sits in Ms. Anderson’s inbox somewhere, unread.”

The series, co-starring Sebastian Stan as Tommy Lee, along with Seth Rogen, Nick Offerman and more, told true-life story of the infamous, unauthorized release of Anderson and Lee’s sex tape.

“It was already hurtful enough the first time,” the actress said. “It’s like one of those things where you’re going, ‘Really?’ People are still capitalizing off that thing?”

Producer Robert Siegel had previously said that in creating the series, they reached out to Anderson, but she had “chosen not to engage,” adding, “So we’ve respected her desire not to be involved.”


READ MORE:
Pamela Anderson’s Son Brandon Convinced Her To Share Her Story In New Doc: ‘Nobody Knew The Truth’

Though she said that for years she avoided doing projects about her own life, later this month, Anderson will be telling her story her way in the Netflix documentary “Pamela, a love story”, out Jan. 31.

“I blocked that stolen tape out of my life in order to survive and now that it’s all coming up again, I feel sick. I want to take control the narrative for the first time,” she says in the trailer for the doc. “Why can’t we be the heroes of our own life story?” 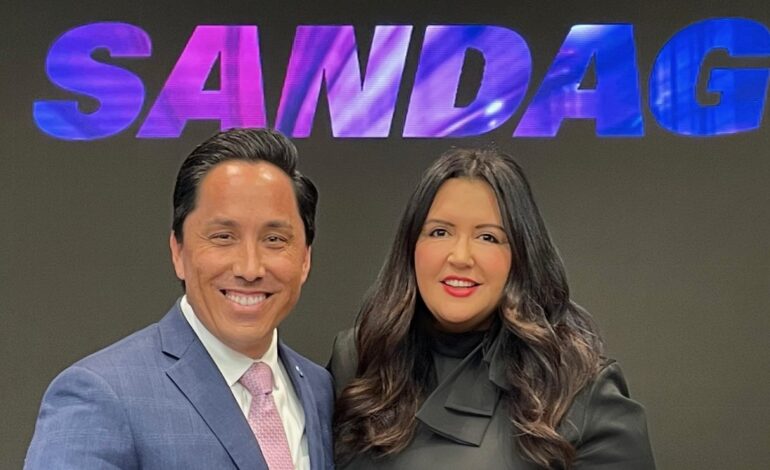 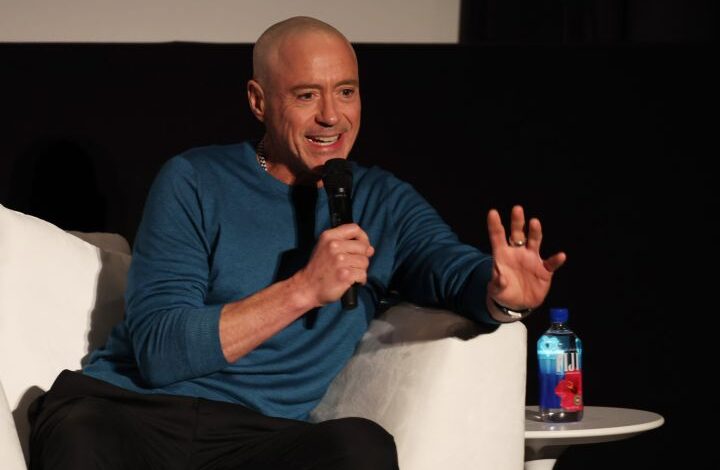