The Duke of Sussex’s upcoming memoir is causing a stir at Buckingham Palace.

According to the Daily Mail, Palace aides have been talking about how they might be able to stop Prince Harry from publishing the memoir over concerns about damaging revelations.

“The question inside the Palace is: ‘Can the book be stopped?’ a source friendly with King Charles reportedly said. “It may be that even Harry can’t stop it at this stage but the feeling at the very top is that there’s no good that can come of airing grievances in public.”

Despite the concerns, it is not expected that the Royal Family would attempt to take on a legal battle against Harry over the publication.

“His Majesty will build on the points he has expressed to the nation: now that the period of mourning is over, he will support diversity, promote community spirit and protect the space for those with faith and those without,” a source said. “He is mindful that, as King, his interests and passions will continue but that… some of his previous commitments will now continue in the trusted hands of others.”

Last month, it was reported that Queen Elizabeth’s death had prompted a delay of the memoir’s release, possibly to next year, and could entail revisions. 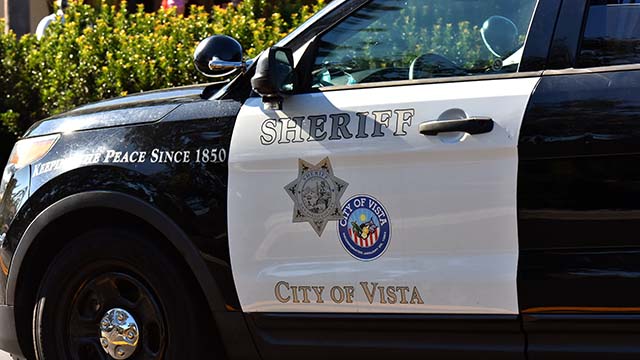 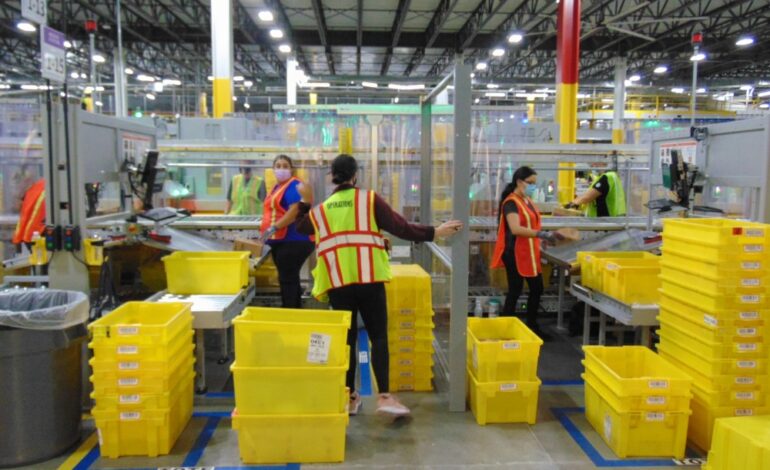