The Padres, often frustrated over their lack of offensive consistency, broke out again Sunday with three big innings in a 13-6 win over the last-place Colorado Rockies.

The Padres jumped out to a 7-2 lead by the end of the third inning, but it had dwindled to just two runs in the fifth. That changed dramatically in the eighth, when Machado hit his 31st homer of the year after Kim led off the inning with a double and Juan Soto singled.

The Friars went back-to-back thanks to Drury, who followed with a solo shot, his 28th. Then with two outs, Jurickson Profar singled and survived a pickoff attempt thanks to an overturned call, extending the inning for Austin Nola, who doubled to drive him in for a 12-5 lead.

The Padres scored 22 runs in the final two games of the series after dropping the first game to the Rockies in 10 innings. Machado also hit a milestone – 100 RBIs on the season.

“I mean, we wouldn’t be here without him, I could tell you that,” Myers said of Machado, to Bally Sports San Diego.

With Sunday’s win, the Friars gained a game on Philadelphia in the wild-card race. The Braves already have secured their wild-card spot, with the Padres holding on to the second and the Phillies leading Milwaukee, on the outside looking in, by 1.5 games.

The Padres, after an off day Monday, welcome the Dodgers to Petco Park as they open their final regular season home stand of the year – a long one at nine games. Myers said he is “really looking forward” to it as the team tries to “finish what we started and get into the playoffs.”

Blake Snell and Joe Musgrove take the mound in the first two games; the team has yet to make a decision on Thursday’s starter. 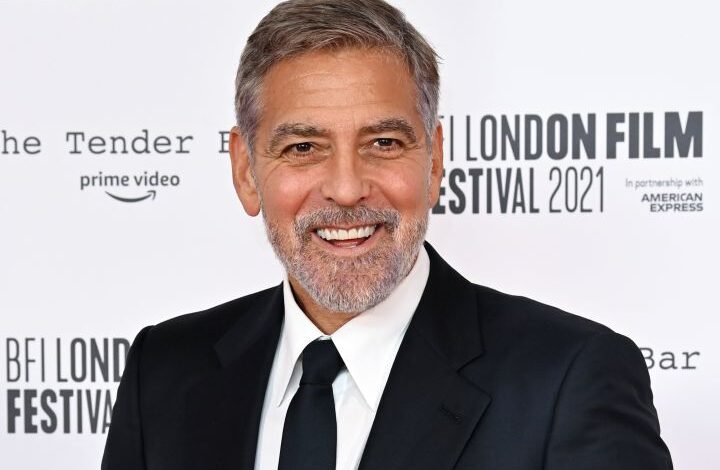 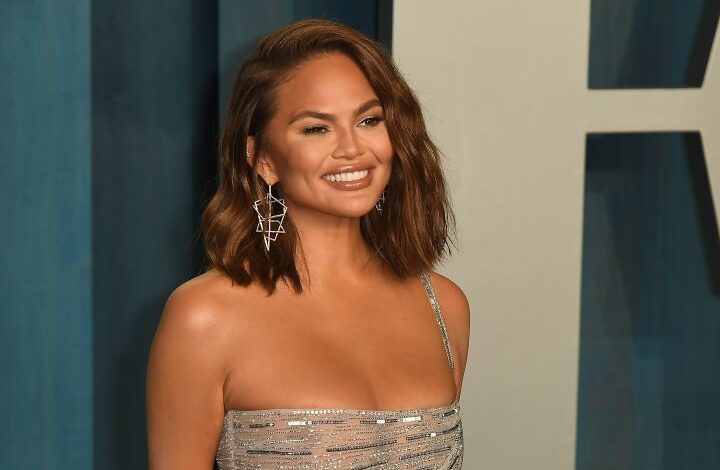 Chrissy Teigen Shows Off Her Baby Bump During Girls Night Out