The Padres will place their fates in Joe Musgrove’s hands in the do-or-die final game of their wild-card series after the Mets beat them 7-3 Saturday.

The Mets, whose win tied the series at 1-1, threw their two most-storied pitchers at the Padres, and while things didn’t work out for Max Scherzer Friday, they did for Jacob deGrom.

The Mets staked deGrom, their Saturday starter, to a 1-0 lead on a first inning home run by Francisco Lindor. The Padres matched them blow for blow through the fifth in the seesaw ballgame until the Mets broke it open in the seventh.

Trent Grisham tied it up in the third with his second homer of the series, but in the fourth, the Mets got to an unsteady Blake Snell.

Brandon Nimmo, though, followed with a single to left, to give the Mets a 2-1 lead and knock Snell from the game. The Padre starter, the team’s hottest arm after the All-Star break, went just 3 1/3 innings, giving up just two runs, but six walks.

But the Friars pulled even again in the fifth. After a Grisham walk, Austin Nola bunted to send Grisham to second, and Jurickson Profar, after a feisty at-bat, finally hit a deGrom slider down the first-base line to bring Grisham home.

With the sluggers coming up, Juan Soto singled, but Manny Machado and Josh Bell quashed the potential rally by striking out swinging.

The tie didn’t hold for long. Pete Alonso, with his second hit of the series, took Nick Martinez, who replaced Snell, out of the park. That put New York ahead 3-2.

The score held until the seventh, when New York tagged Adrian Morejon for four, with the big blow coming from Jeff McNeil, who drove a ball up the middle past Jake Cronenworth to score Lindor and Alsonso. The Mets added two more on a single by Eduardo Escobar and sacrifice fly by Daniel Vogelbach.

Yet the Friars put a scare into the Mets in the ninth, loading the bases after Adam Ottavino hit Grisham with a pitch, then walked Nola and Soto, bringing Machado to the plate. He walked as well, to drive in Grisham, but Bell, representing the tying run, grounded out to Alonso at first to end the game.

So Musgrove, a long-time Padre fan who grew up in East County, will face Chris Bassitt Sunday, who tied for the team lead on the Mets with 15 wins. The prize: moving on to play the Los Angeles Dodgers in the National League division series. 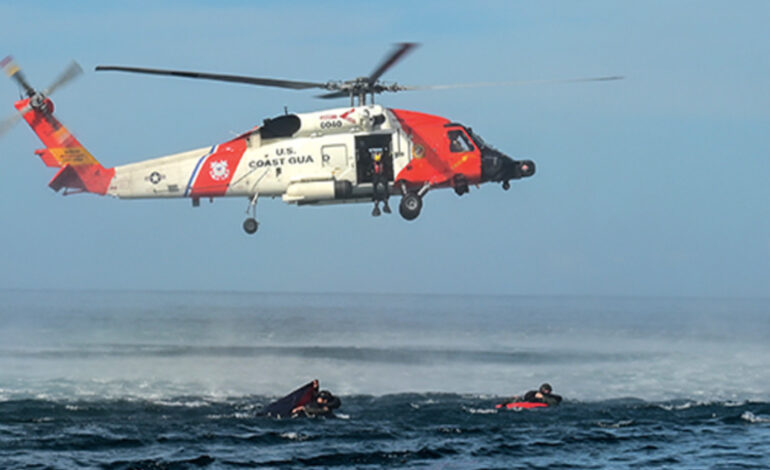 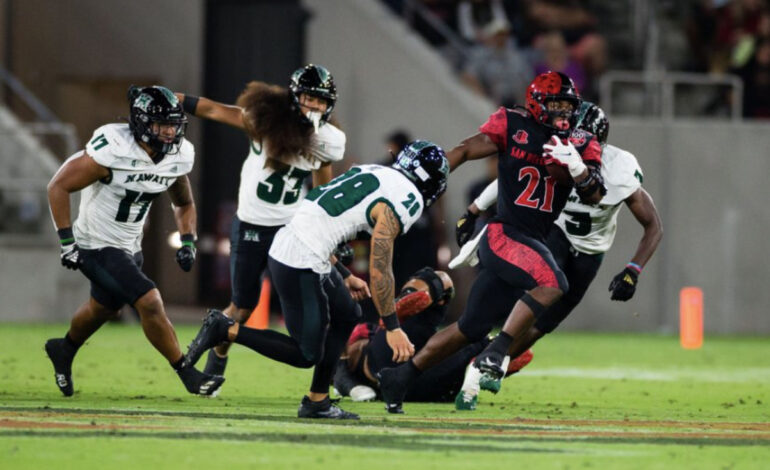