The San Diego Padres will seek to win their second postseason series since 1999 Saturday when they face the New York Mets in Game 2 of their National League wild-card series in New York.

“Every game in a three-game series feels like it’s monumental,” Padres manager Bob Melvin said after Friday’s 7-1 victory. “So the same approach, the same kind of scheme going in, same preparation, pitcher that’s been pitching well over the last couple months for us.”

Left-hander Blake Snell will pitch for the Padres against right-hander Jacob deGrom. Snell has allowed one run over his past 21 innings. He was 8- 10 during the regular season with a 3.38 ERA, including a 1-1 record and 4.00 ERA in nine innings in two starts against the Mets.

“I’m excited to see what I’ve learned in the two games I’ve faced them, what I’ve seen as of late, and how I’m going to attack them,” said Snell, who is 3-3 with a 2.73 ERA in six starts lifetime against New York. “But overall it’s a really good lineup with a lot of good hitters. So I’m really excited to face them and see what we’ve got.”

DeGrom did not pitch in the majors in 2022 until Aug. 2 because of what the team described as a “stress reaction on his right scapula,” the shoulder blade. A stress reaction is a precursor to a stress fracture. He made four rehabilitation starts in the minors.

The game is set to begin at 4:37 p.m. Pacific Daylight Time and will be televised by ESPN. Game 3, if necessary, would be played Sunday.

The winner will face the Los Angeles Dodgers in a National League Division Series beginning Tuesday.

The Padres hit four home runs off Max Scherzer in Game 1 of the best- of-three series.

“We hit some mistakes when he made him, which he doesn’t do very often,” Melvin said. “When you get a mistake from him, you’d better take advantage of it because you don’t get too many. We made him work early in the game and (the Mets) gave up some runs and were a little bit on the run, but this is not a game that you normally see out of Max. So we were fortunate.”

“He was having trouble getting the ball away from his glove,” Showalter said. “He was trying to throw the ball in, for instance, to Bell, and he can’t get it there.

“He had a lot of pitches that were leaking on him, but with Max that’s happened before early in the outing and he’s made the adjustments. Tonight he wasn’t able to.”

Padres right-hander Yu Darvish limited the Mets to six hits over seven innings, including a fifth-inning home run by Eduardo Escobar, striking out four and not walking a batter.

“We’re getting pretty spoiled,” Melvin said. “It’s kind of a typical Yu Darvish game, where he goes seven innings, throws about 100 pitches, doesn’t give up much, pitches out of jams when he needs to, invents pitches along the way.

“Most starters, you worry about third and fourth time around the lineup, but not really with him when he’s going good because he can give you different looks all the way around. This just seems like a typical game for him.” 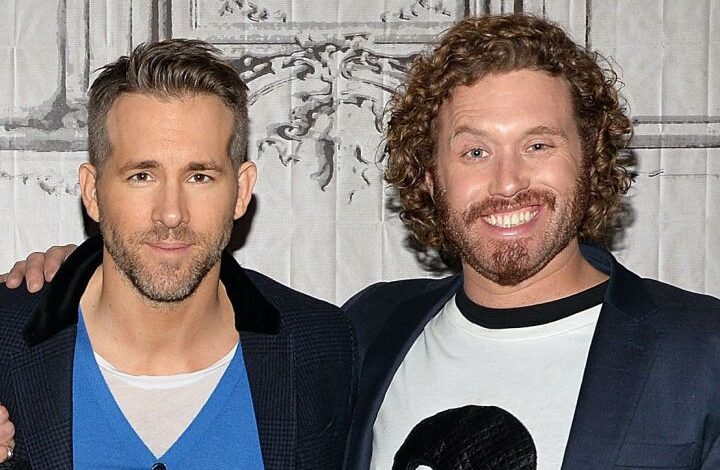 ‘Deadpool’ Star T.J. Miller Will Never Work With Ryan Reynolds Again Because ‘He Hates Me’ 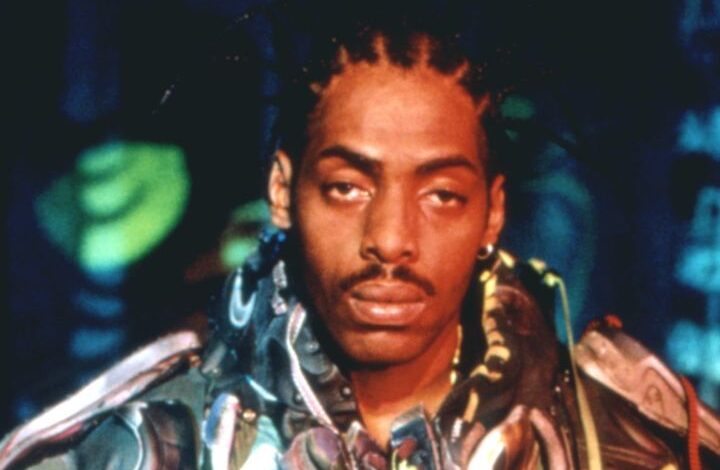