Padres Seek to Even Championship Series Against Phillies

The San Diego Padres will attempt to even the National League Championship Series at one game apiece Wednesday at Petco Park with history against them as they seek to advance to the World Series for the first time since 1998.

“I know it’s a seven-game series, but when you start out at home, you’d like to try to win that first one,” Padres manager Bob Melvin said. “If it doesn’t happen, you certainly feel a little more importance on the second game. We need to come out and swing the bats a little better.”

“I got to see how he went about his business and played the game and learned a lot from him.”

The brothers got together this week with Aaron Nola sharing a picture on Instagram.

“Not talking about the series much,” Aaron said at a pregame news conference Tuesday. “Just pretty much the only thing we talked about that involved the series was this might be one of the last times, because you never know. You never know if this will happen ever happen, us playing against each other at this stage of the NLCS and that we’re blessed to be in this position against each other and on the same field.

Austin Nola is 1-for-5 with a walk against his brother, including striking out on three pitches in his first plate appearance on Aug. 21, 2021 at Petco Park. Austin Nola said his brother gave him the ball used for the strikeout.

The Nolas were teammates at LSU in 2012, but Austin Nola was never his brother’s catcher because he was an infielder. He became a catcher in 2017 when he was playing for the Jacksonville Jumbo Shrimp, then the Miami Marlins’ Double A affiliate.

The younger Nola has extensively served as his brother’s catcher during the offseason.

While Aaron Nola reached the major leagues a year after being chosen by the Phillies with the seventh choice in the 2014 MLB draft, Austin Nola spent eight seasons in the minors before making his major league debut June 16, 2019, with the Seattle Mariners when he was 29 years old.

“He stuck with it, and every offseason when we were with each other, he would always say, `I’m going to make it this year. I’m going to keep pushing until I make it,”‘ Aaron Nola said. “He made it a little bit older than some guys do, but he’s here, and he’s in the NLCS at a big stage, and it’s pretty cool.”

Nola was 11-13 with a 3.25 ERA in the regular season. He faced the Padres once, allowing one run and seven hits in seven innings, striking out 10 and walking two and was charged with the loss in a 1-0 Padres victory June 24 at Petco Park. Nola is 2-4 with a 3.11 ERA in eight starts against the Padres lifetime.

The four combined hits by the Padres and Philadelphia on Tuesday matched the postseason low, set in Game 5 of the 2004 NLCS between St. Louis and Houston and tied in Game 4 of a National League Division Series between the Cardinals and Pittsburgh in 2014, according to Sarah Langs of MLB.

Wil Myers singled in the fifth for the Padres’ hit. Bryce Harper homered in the fourth and Kyle Schwarber in the sixth for the Phillies in front of a crowd announced at 44,826.

“I would have took it if it went in the first row,” said Schwarber, who also had a third-inning single. “I really don’t care, a point is a point.”

Darvish allowed two runs and three hits in seven innings, striking out seven and walking one.

“Those are the type of games that give you a chance to win,” Melvin said. “We just couldn’t do enough offensively.”

“That’s probably as good a pitching performance we’ve seen all year, is my guess,” Melvin said.

Jurickson Profar drew a one-out walk from Jose Alvarado with one out in the ninth. Soto, the next batter, hit a ground ball to Phillies third baseman Alec Bohm, who threw wildly to second for an error, giving the Padres runners on first and second.

Alvarado induced Manny Machado to fly out and struck out Josh Bell on four pitches to end the game. 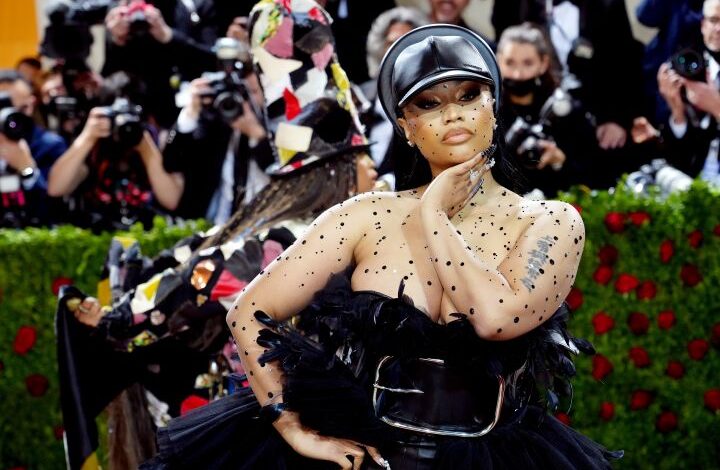 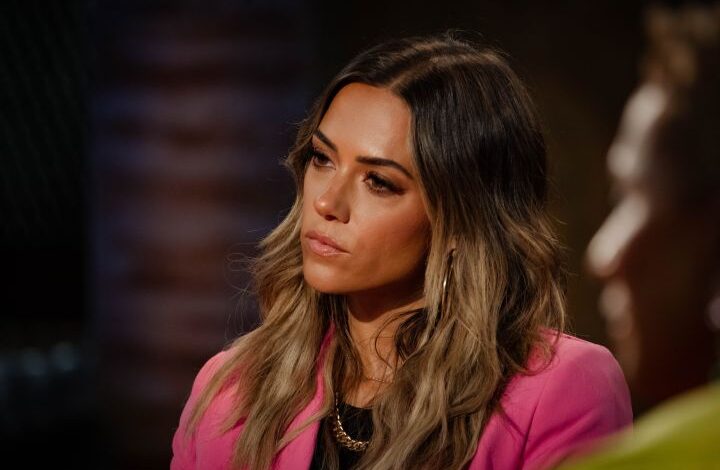