Padres Clinch Wild Card at Home, Ready for What They Hope is Start to Long Playoff Run

The Padres are headed to the post-season, as they clinched one of the three National League wild-card spots Sunday before an ecstatic Petco Park crowd.

The Friars lost to the Chicago White Sox, 2-1, but that seems like a footnote amid the celebration, as the team took the field after the game to share the moment with the fans.

The Padres didn’t need to win, because in the bottom of the seventh inning, while trailing 2-0, the crowd let out a roar. It built slowly, as everyone in the park became fully aware of the good news on the scoreboard – the Milwaukee Brewers had lost 4-3 to the Florida Marlins.

With the defeat, Milwaukee was out, the Padres were in, and the noise clued manager Bob Melvin in too – he explained that he long ago gave up trying to track two games at once. He compared the ruckus to “the reaction to the end of one of our games” when the Padres win.

So after finishing the season Wednesday, the team will hit the road – it is not yet clear where they will be headed – for a series beginning Friday. Under baseball’s new playoff rules, six teams per league are in and wild-card games won’t be single-elimination scare-fests anymore, but best of three.

Things have yet to completely shake out in the NL playoff picture, but the Padres will face either the St. Louis Cardinals or the NL-East runner-up, as the Braves and the Mets continue to grapple over the division title.

The team that loses takes the first wild-card slot. There is still time for the Phillies to overtake the Padres for the second wild-card position, but the Friars are assured of a post-season berth nonetheless.

And they think they might be formidable opponents in the games to come, for a number of reasons, from their starting and bullpen depth to the adversity they’ve already overcome. Principally, that means the blow of losing star shortstop Fernando Tatis Jr. twice, first to injury, then to his PED suspension.

“You can win the division, you can win 100-plus games and it doesn’t matter,” Wil Myers told Bally Sports San Diego during the post-game revels in the clubhouse. “It matters what happens in these games in the postseason.”

Manny Machado, who carried the team in Tatis’ absence, told Bally the clinch was “just the beginning.”

“Now we have some unfinished business,” the MVP candidate said.

El Cajon native Joe Musgrove, a Friar fan for years before he joined the club, clearly understood not just his teammates’ exuberance, but the glee in the stadium too. “I was one of those fans for a long time,” he told Bally.

There’s still three games to go, though, as the Padres welcome the San Francisco Giants to town. Musgrove is set to start Monday, with the Tuesday and Wednesday starters to be determined. 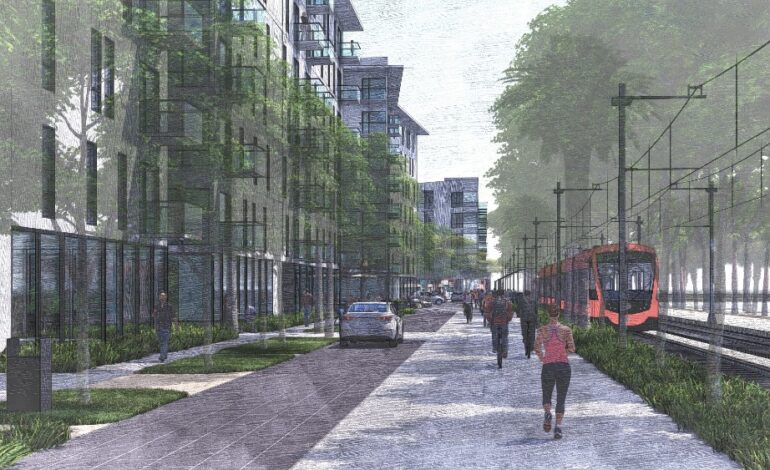 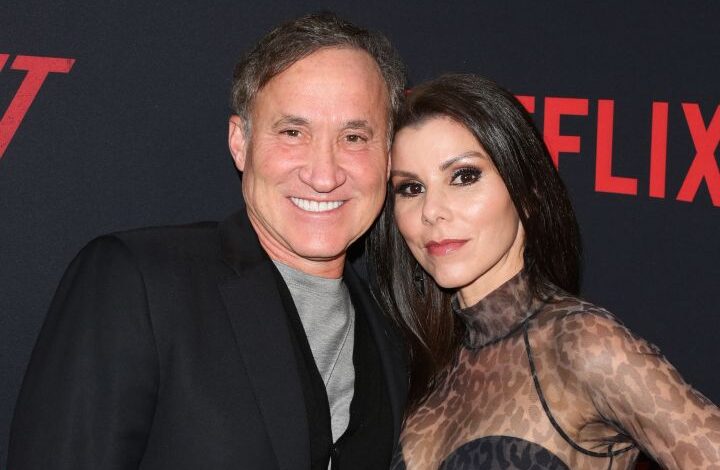