The Padres, though they didn’t get the prize they wanted as a team, are up for a slew of individual awards following their playoff run.

First up – the National League Gold Glove winners, which will be revealed at 2 p.m. Tuesday on ESPN.

Padre finalists for the Gold Glove, which goes to the top fielders at each position:

The awards are based on votes by the 30 MLB managers and as many as six coaches from each team (but they can’t vote on their own players).

Padre finalists for the NL’s Silver Slugger, which goes to the best-hitting player at each position:

Silver Slugger awards also are determined by managers’ and coaches’ votes. Winners will be named Nov. 10.

Finalists for one of the game’s major awards, the NL’s Most Valuable Player, will be unveiled Nov. 7. Machado, after a stellar season, may be among them. The winner will be named Nov. 17. 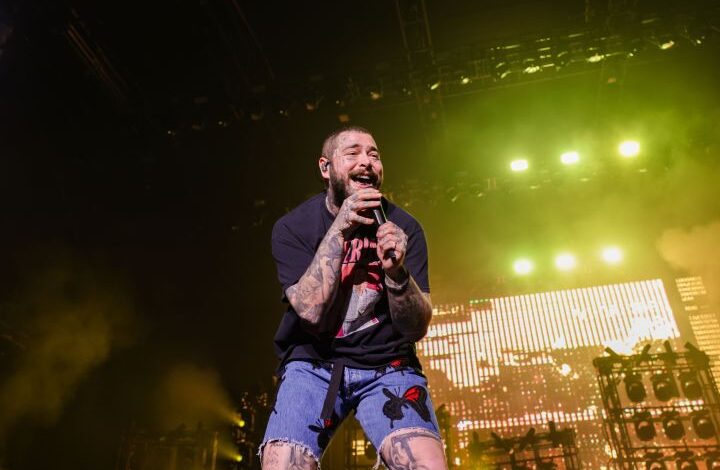 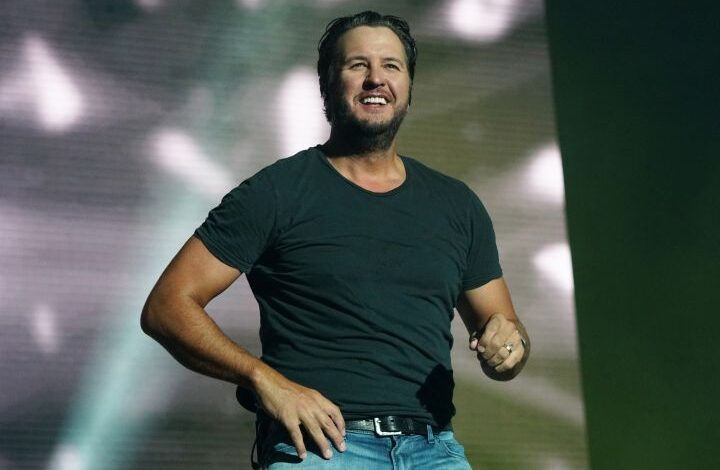 Luke Bryan Stands By His Inclusion Of Gov. DeSantis While Announcing Hurricane Relief At Florida Concert