By Brent Furdyk.
Published: 38 secs ago

Deadline reports that news of her death was announced Friday, Sept. 23 by her family via agent David Shaul.

While no cause of death was specified, Shaul told the outlet that Fletcher passed away in her sleep, surrounded by family, at the home she had built from a 300-year-old farmhouse in Montdurausse, France. Earlier on Friday, she said to her family about her home, “I can’t believe I created something so meaningful to my well-being.”

Fletcher won the Best Actress Oscar at the 1976 Academy Awards for her portrayal of sadistic Nurse Ratched in “One Flew Over the Cuckoo’s Nest”, a role that remains her best-known; the character was successfully resurrected in 2020 for the Netflix series “Ratched”, which told the her backstory.

Born in 1934 to deaf parents, Fletcher famously used American Sign Language in her Oscar acceptance speech as she thanked her mother and father for “teaching me to have a dream. You are seeing my dream come true.”

Fletcher’s acting career spanned seven decades, beginning with television roles in the 1950s and ’60s, including such TV classics as “Perry Mason”, “Maverick”, “77 Sunset Strip”, “The Untouchables” and “Wagon Train”.

She made her big-screen debut in 1963’s “A Gathering of Eagles”, but it was her role in the Robert Altman-directed “Thieves Like Us” in 1974 that attracted the attention of director Miloš Forman, who cast her opposite Jack Nicholson in his adaptation of Ken Kesey’s novel One Flew Over the Cuckoo’s Nest.

In her early 40s when she was cast in “Cuckoo’s Nest”, Fletcher explained how her understanding of Nurse Ratched made her performance so chilling.

“I slowly started to realize that it would be much more powerful if she doesn’t know that she’s evil,” Fletcher explained in a 2016 interview with The Guardian. “She, as a matter of fact, believes that she’s helping people.”

Following the success of “Cuckoo’s Nest”, Fletcher appeared in a number of not-as-successful films, including “Exorcist II: The Heretic”,  “The Cheap Detective”, “The Lady in Red”, “Blue Steel” and “Cruel Intentions”.

She enjoyed a career revival in 1993 when she was cast in the recurring role of Kai Winn Adami in “Star Trek: Deep Space Nine”, which led to an Emmy-nominated role in “Picket Fences”.

Another Emmy nomination came for a 2004 guest spot in “Joan of Arcadia”, while other TV roles included “7th Heaven”, “Private Practice” and “Shameless”, in which she played the meth-cooking ex-con mother of Frank Gallagher (William H. Macy). Her final screen credit was in the 2017 Netflix comedy “Girlboss”. 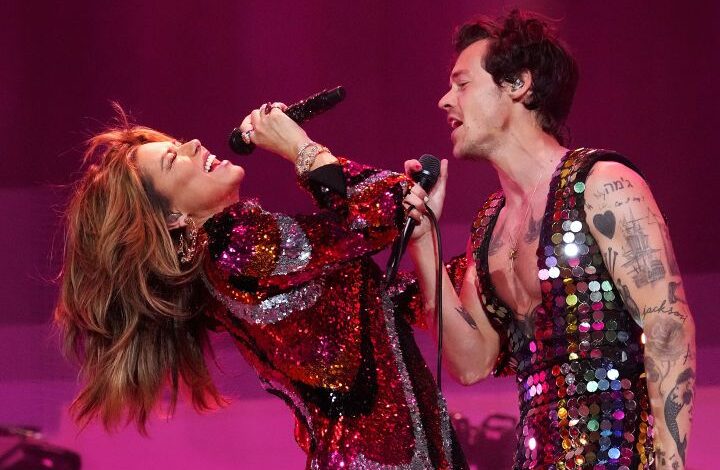