By Brent Furdyk.
Published: 26 secs ago

War is on the horizon in the second and final season of “Carnival Row”.

The long-awaited new season of the Prime Video series will soon arrive, set in a “fantasy world” in which mythical creatures known as fae have fled their worn-torn homeland to live among humans.

The second season finds former police inspector Rycroft “Philo” Philostrate (Orlando Bloom) investigating a series of gruesome murders, which has enflamed the already uneasy coexistence of humans and fae refugees, most of whom have been forced into indentured servitude to humans in the city known as The Burque.


READ MORE:
Orlando Bloom Halts ‘Carnival Row’ Filming In Prague, Heads Back To The U.S. ‘To Be Quarantined’ Amid Coronavirus Crisis

“With humans and fae folk divided and freedom on the line, each hero will face impossible dilemmas and soul-defining tests in the epic conclusion of ‘Carnival Row’,” notes the synopsis. 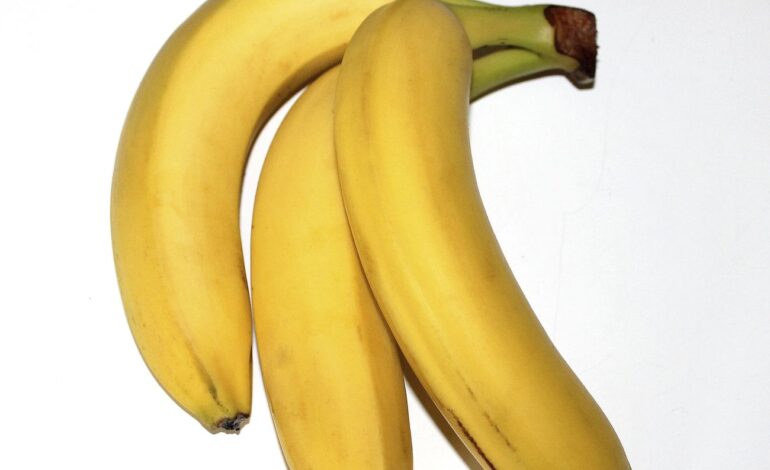 The Truth About Bananas’ Health Benefits 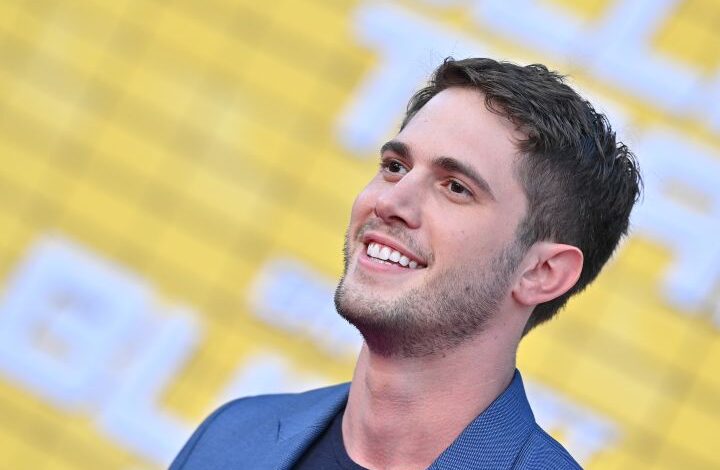