The word is officially out on why the Pink Power Ranger, played by Amy Jo Johnson, was missing from Netflix’s 30th anniversary “Mighty Morphin Power Rangers” reunion special sneak peek on Tuesday.

On Tuesday, EW uploaded first-look footage of the reunion special and fans were quick to notice the missing colour pink.

Amy Jo Johnson set the record straight on Twitter and explained why she declined to do the reunion.

For the record I never said no…I just didn’t say yes to what was offered. But other fun stuff is in-store! Looking forward to watching my friends kick ass! 😘 #PowerRangers30

“For the record, I never said no… I just didn’t say yes to what was offered,” tweeted the actress on Wednesday in response to the online speculation.

She continued in high spirits, “But other fun stuff is in store! Looking forward to watching my friends kick ass!”

Another notable name star missing from the special is late actor Jason David Frank, who played the original Green Power Ranger, Tommy. He died by suicide in November at age 49.

Johnson made an appearance in the 2017 Power Rangers reboot film, however, she clearly was not offered a well-rounded deal from Netflix that she felt was worth taking.

Though she’s opting out of the special, her fellow “Mighty Morphin Power Rangers” co-stars will appear. Original Black Ranger Zack Walter Emanuel Jones and Blue Power Ranger Billy David Yost will still save the day during the reunion special. 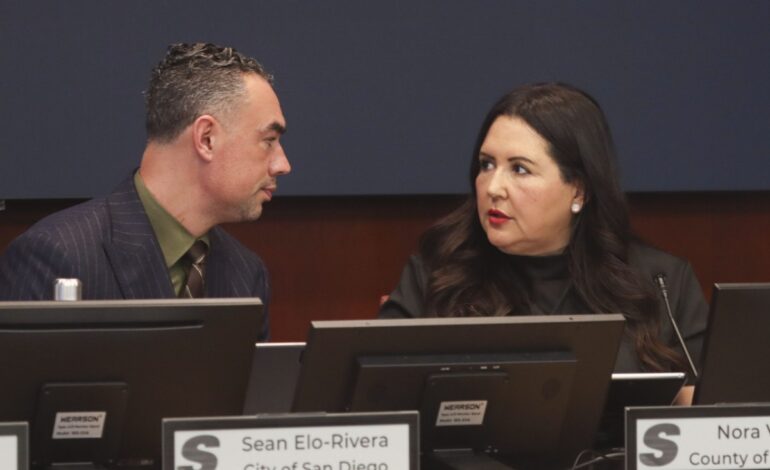 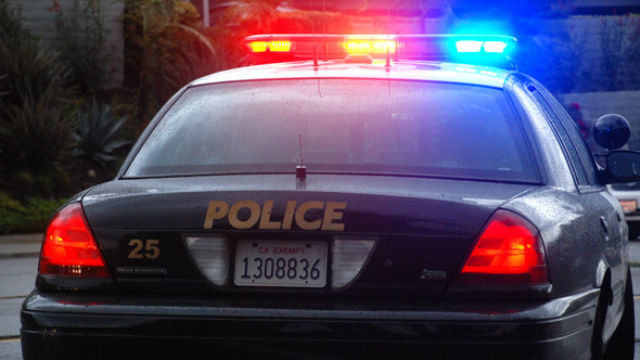