Everyone who celebrates Christmas has a holiday decoration that reminds them of seasons past. it may be small, like my set of angels from my childhood, or large, like my former neighbor’s.

A few years back, my 90-plus-year-old neighbor decided that, after more than five decades in her Los Angeles home, it was time to move. She had many items to sell and stories to share. One of her possessions was a very large, composite-board Santa and his Reindeer.

She told me that, in the 1950’s, there were Christmas decoration competitions. These contests were very much in vogue at the time. They were sponsored by the Chamber of Commerce and other organizations that would encourage citywide participation — from churches and businesses to local homeowners.

In 1955, my neighbor and her husband had saved up to purchase this new kind of outdoor display, made of composite-board, to add to their collection of outdoor Christmas decorations. They placed the giant Santa in the front yard, surrounded by his Reindeer, with lights gleaming in the background. My neighbor described their display as new, different and fantastic for its time.

A few nights into the holiday season, the family woke up to find that Santa and his Reindeer friends were gone. The first thing they did was call the police!

According to my neighbor, the police were outraged. They took a written report and sent out an APB (All-Points Bulletin) on Santa and his Reindeer. The local newspapers got involved, too.

My neighbor described the extensive neighborhood search, everyone anxious to ensure that the huge figures would be returned before Christmas.

Ultimately, the APB paid off. A few days before Christmas, Santa was found. It turned out that some boys from the local high school had appropriated Santa and his Reindeer — for no particular reason except that they could. Boys will be boys.

So, Santa and his friends were returned to my neighbor’s front yard in 1955. She painted her address and the year on the back of the figures. Then she and her husband bound together Santa and his pals with one-inch by two-inch strip-boards, to keep them together and make them harder to steal. Now the display is even bigger: 4 feet high and 11 feet long. Mounted on  cinder blocks, it’s six or seven feet high.

After she regaled me with her recollection, my neighbor asked me to buy the whole display, to keep the story alive.

It has been a few years since she moved to her new residence, but APB Santa and his Reindeer live on in front of my house.

Every year, neighbors come to help bring the display out of the garage and place it in front of the house for the next generation to see. Some from the older generations, who know the story, walk by reminiscing about the Santa who was the subject of an APB.

Linda Kraus started her career as a Navy fireman, one of the first women in the Navy to work in a ship’s engine room. She completed her enlistment at Naval Training Center San Diego, after which she earned an MBA and a Master’s degree in Special Education. She taught for 20 years in the public schools and now resides in Los Angeles. 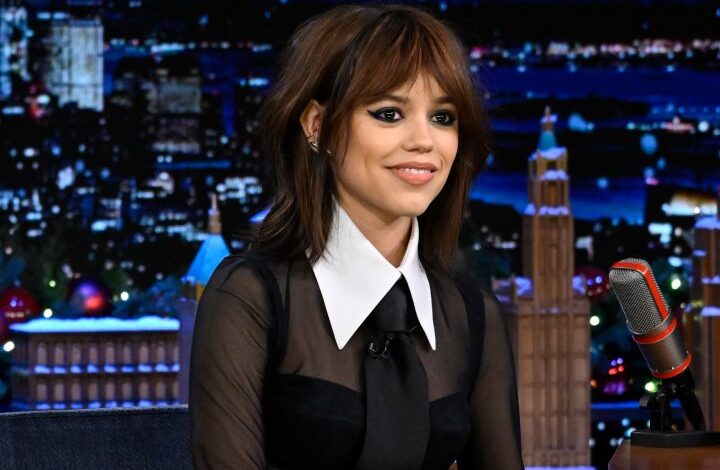