News feeds are being flooded with pro and con arguments about whether federally recognized tribes and licensed gambling companies should be allowed to offer online sports betting in California. Instead, #LandBack should be trending.

The #LandBack movement seeks to return lands to tribal nations. These lands, with few exceptions, are subject to state property taxes. The Legislature should amend California’s tax codes to exempt these lands from property taxes. Doing so would impede the exploitation of Indigenous peoples that has been part of the nation’s history since before its independence.

State property taxation was used to acquire Indigenous lands. The 1887 federal Dawes Act authorized the breaking up of Indigenous-held lands into parcels held in trust, and exempt from state property taxes, for a set period. When the exemption ended, many Indigenous people could not pay and forfeited their lands to the state, which then resold them.

Taxpayers may fear that eliminating property taxes would diminish needed revenues to support schools, roads and other public services. A system already exists to offset the loss of local property tax revenue that has provided $10.8 billion to states since 1977.

Under this system, the federal government makes payments in lieu of taxes for nontaxable federal lands, including reservations. Congress could expand the payments to automatically include lands returned to Indigenous nations. This would remove the threat of the repeat of the loss of lands for the inability or failure to pay state property taxes, while ensuring revenues for local governments to provide services.

In 2022, $549.4 million was distributed to 1,900 local governments to compensate for the nontaxable federal lands in their jurisdictions. Revenues generated from commercial activities on public lands fund these payments, eliminating the need for further congressional appropriations.

The #LandBack movement is gaining momentum and has already seen lands returned to tribes. Approximately 14,000 acres have been given back to the Indigenous peoples of California since 1995, when 3,900 acres were returned to the Inter-Tribal Sinkyone Wilderness Council in Mendocino County.

The city of Eureka made international headlines by returning all the parcels it owned on Tuluwat Island to the Wiyot Tribe in two land transfers in 2004 and 2019.

Land transfers had continued, with the most recent in May, when 40 acres above the North Fork of the American River in Placer County were returned to Colfax-Todds Valley Consolidated Tribe.

And, in a first for the San Francisco Bay Area, Oakland will create an easement on five acres within the city limits in Sequoia Point for the Confederated Villages of Lisjan Nation and Sogorea Te’ Land Trust. The city will retain the title, with the easement providing exclusive rights for the tribe to use the property for ceremonial and cultural purposes.

Additional land returns could take place throughout the state with the transfer of excess state-owned land to Indigenous nations to fulfill the governor’s 2020 Statement of Administration Policy on Native American Ancestral Lands.

Mention of property taxes is missing from the speeches and press releases celebrating land return. Failure to address this important matter makes these feel-good moments fleeting and requires Indigenous nations to pay for the right to care for the lands they have called home since time immemorial.

Kerri J. Malloy is an assistant professor of Global Humanities at San José State University. He is an enrolled member of the Yurok Tribe. The author wrote this for CalMatters, a public interest journalism venture committed to explaining how California’s Capitol works and why it matters. 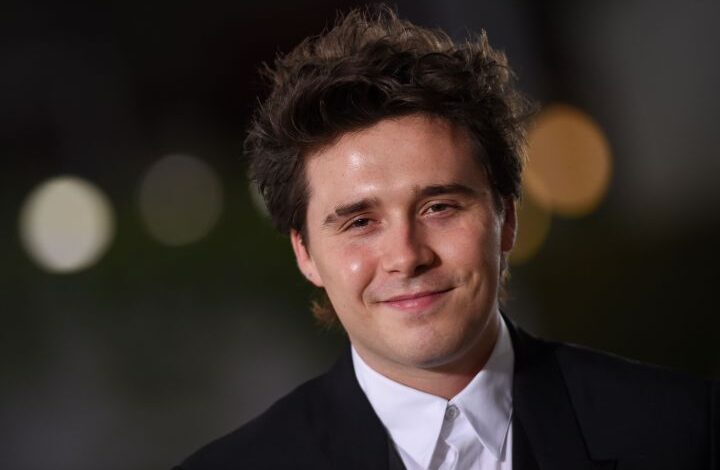 Brooklyn Beckham Is In Tears After Taking On Viral Challenge 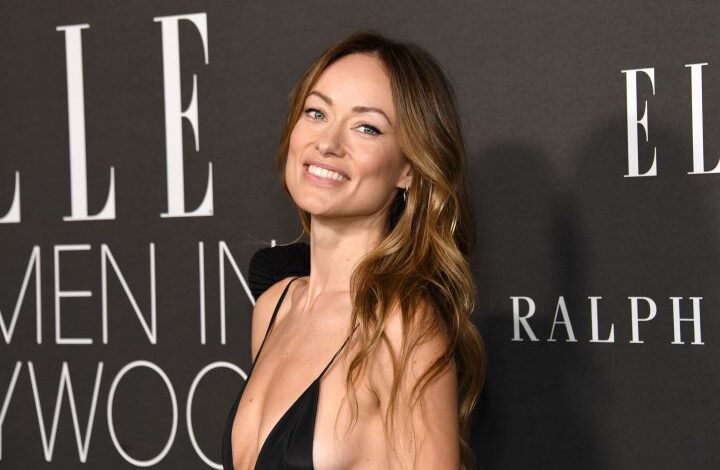