As a veterinarian, it’s not only my duty but my passion to care about animals. When I see their mistreatment, I feel compelled to do something about it.

I was one of nearly 400 veterinarians and animal welfare scientists who signed an amicus brief to the U.S. Supreme Court in support of California’s farm animal protection law, which ended the practice of confining pigs in small cages known as gestation crates.

In 2018, California voters passed Proposition 12 by an overwhelming majority. The law prohibits the severe confinement of egg-laying hens, pigs and calves used for veal, along with barring the sale of certain egg, pork and veal products from animals housed this way.

Rather than complying with this reasonable measure, the pork industry filed a lawsuit to have Prop. 12 struck down, and National Pork Producers Council v. Ross made it all the way to the Supreme Court. The court heard arguments for the case on Oct. 11.

Previously, pregnant pigs, or sows, were often confined in metal cages that were barely bigger than their bodies. This prevented them from lying comfortably, turning around or other natural behaviors, including socializing and making a nest before they gave birth. In addition to suffering physical ailments, pigs raised in crates also show signs of severe mental distress by biting on the bars of the cages.

Not only does locking pregnant pigs in gestation crates produce extremely poor animal welfare outcomes, but it also has negative public health implications for humans. In a separate amicus brief, the American Public Health Association, Infectious Diseases Society of America, Center for Food Safety and other public health authorities asserted that gestation crates can lead to disease in people.

They concluded that the severe confinement of pregnant pigs induced “high levels of stress. That stress triggers a physiological response that suppresses their immune function and that of their piglets, making the sows and their piglets more susceptible to disease.”

The brief also showed how extreme confinement could lead to a future pandemic.

Societal concerns about the harms pigs suffer in gestation crates has caused some of the largest retailers to commit to sourcing pork from supply chains that don’t use them. Unlike dogs and cats, farm animals have no federal legal protection from cruelty. For this reason, 10 states have passed laws prohibiting severe confinement practices.

At this point, it is undeniable that pigs suffer in crates. California voters took commendable action to eliminate pork produced through such suffering in the marketplace. It is unthinkable that the nation’s highest court might overturn such popular legislation.

Dr. Barry Kipperman is a veterinary specialist in internal medicine and animal welfare. He teaches veterinary ethics at the UC Davis School of Veterinary Medicine, and is co-author of “Ethics in Veterinary Practice: Balancing Conflicting Interests.” The author wrote this for CalMatters, a public interest journalism venture committed to explaining how California’s Capitol works and why it matters. 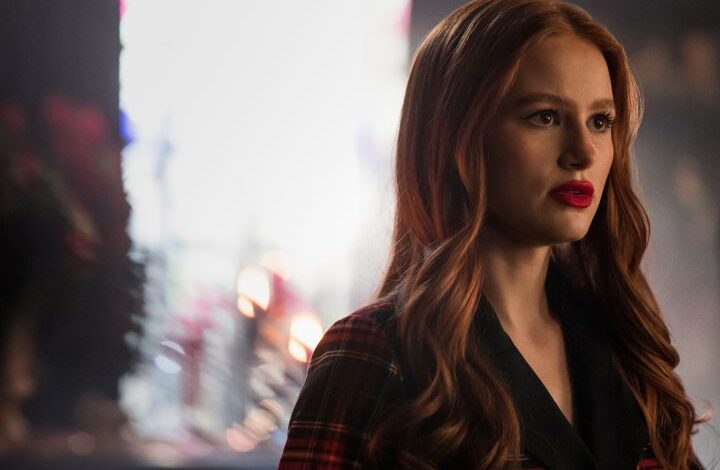 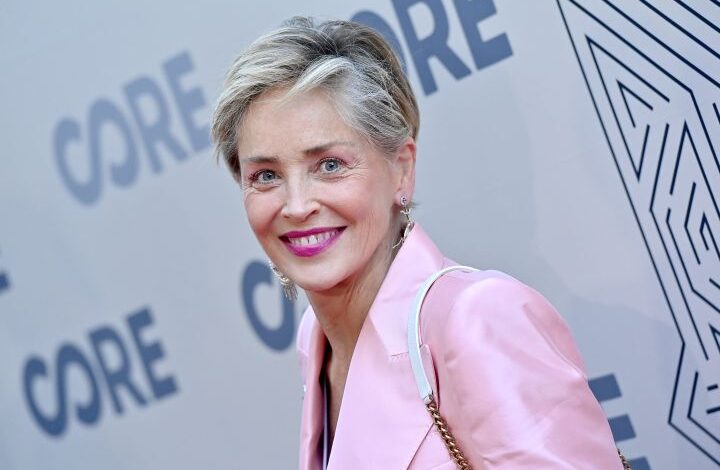