Basketball great Bill Walton recently garnered headlines for criticizing Mayor Todd Gloria’s alleged failure to sufficiently address San Diego’s homeless program. Walton did so by relating his own negative experiences cycling in Balboa Park, explaining how he has been threatened by the homeless who have taken over parts of San Diego’s crown jewel property.

Walton’s criticisms evoked reaction from all over the homeless issue opinion spectrum.  Though many cheered his effort to blame the Mayor for not doing enough, others noted Walton’s failure to propose any practical or imaginative solutions, and quite a few questioned the famous San Diegan’s depiction of the homeless, insisting they have never observed aggressive behavior from people living in the park.

In short, the controversy ended up demonstrating the obvious — that the homeless issue is an extremely complicated one with many perspective and no easy answers, and that a prolonged “no easy answers” civic situation always produces great frustration on the part of the public.

At a more personal and local level, the complicated nature of the “Bill Walton and the Homeless in Balboa Park” controversy closely parallels what I recently observed as the city of San Diego’s new and innovative Park Social program recently conducted activities at two Linda Vista community parks.

The Park Social program is sponsored by the city’s Arts and Culture Commission and has involved 18 projects taking place in different San Diego parks over a six-month period. As explained on the program’s web site, it was designed to “introduce social-specific public art into San Diego’s vast and varied park system.”

The second Park Social project took place at a pavilion at the Linda Vista Community Park and Recreation Center.  This project, coordinated by SDSU professor Brian Goeltzenleuchter and titled By Means of Smoke,involved participants attending cooking classes delivered by Linda Vista residents that reflect the rich ethnic diversity of the community.

In addition to being held in Linda Vista, these unique art projects shared two other significant aspects — they both succeeded in producing a level of social engagement between artists and San Diego residents, and they both took place in parks forced to deal on a daily basis with the homeless population. How the artists, participants, and Parks and Recreation staff addressed the homeless situation while making sure the projects were successfully carried out is representative of the gamut of homeless perspectives and approaches practiced by San Diego residents.

For example, upon learning the Park Social—Treeline project was being held in John Baca Park, the typical reaction expressed by many Linda Vista residents involved a skeptical “Are you kidding me? How are the artists going to get around all the homeless people?”

John Baca Park is a narrow, block-long strip of grass that lies adjacent to the busy thoroughfare of Linda Vista Road. Though the City has plans sitting on the shelf to someday spend $3 million renovating this park, it has long been a haven for groups of homeless people. As a result, the park has taken on a reputation for being an unsafe and unsanitary location.

However, on those couple Saturdays that artists and locals participated in Park Social-Treeline activities, the homeless kept their distance. They did not threaten or distract.  The artists themselves were unperturbed by the nearby presence of these homeless individuals, with one of them responding to concerns by saying, “This artwork is for the community, and the homeless are part of the community as well.” I admired the dignity for the homeless reflected in that response, but silently questioned how many Linda Vista residents felt the same way.

In the end, participation from local residents for this activity was minimal. I believe the park’s association with the homeless population was too strong to overcome in such a short period of time. Linda Vista residents just didn’t feel comfortable visiting the park.

The idealistic notions expressed by the artists’ attitudes and efforts came face-to-face with the reality of a community grown tired or inured by the presence of homeless people in what should be a safe and clean place for all.  The temporary art installation has remained in the park for everyone to enjoy, but despite those two fun, creative Saturday interludes, the homeless quickly retook the park, and few local residents have since wanted to spend time there.

In regard to the By Means of Smoke project, conducted just several weeks ago, the well-planned activity came close to being cancelled because of a persistent homeless problem in one particular section of the Linda Vista Community Park and Recreation Center.  The designated site at the park — a pavilion with a roof and tables and benches — has long been dominated by a group of homeless people who use the site to regularly hang out and sleep overnight. On a normal day, the place is full of trash and scattered homeless belongings.

In spite of a comprehensive clean-up effort conducted by city employees over several days, there was a fear the site would not be able to remain clean if homeless people insisted on taking over each night. In the end, the diligent Parks and Recreation staff (the same people that pulled off the highly successful Parks After Dark program this summer) were somehow able to work their magic and keep the site clean and safe for the Saturday event.

As with the Park Social—Treeline activities, the homeless population kept their distance during this event and did not cause any problems, and many San Diego residents were, in turn, able to enjoy the entertaining cooking classes and the positive social engagement.

Of course, the homeless have since reclaimed the pavilion area; the trash and unsanitary conditions are back. In this sense, the Park Social event managed to show how San Diego residents must frequently find ways to maneuver around a homeless situation that allows only brief respites of relief.

On the positive side, aggression on the part of the homeless (the kind expressed by Bill Walton) was never an issue; and discussions of safety and equity for the rest of the general population were refreshingly thrown into the mix for consideration, at least for a short period of time.  It’s the brief and infrequent nature of such periods of consideration, however, that lends to the continued frustration level of Linda Vista residents.

I applaud Bill Walton for stirring the pot and reminding the Mayor that San Diegans are deeply frustrated by the homeless situation in this town. And I applaud the artists, City staff members, and participants who made the Park Social events a success in Linda Vista. But based on my observations, I caution no one should expect a miracle homeless solution any time soon.

As with the Park Social activities held in Linda Vista, any city approach to the homeless situation will more likely involve moments of success occurring in-between extended periods of muddling through the process, with a variety of perspectives always weighing in to affect the decision-making. 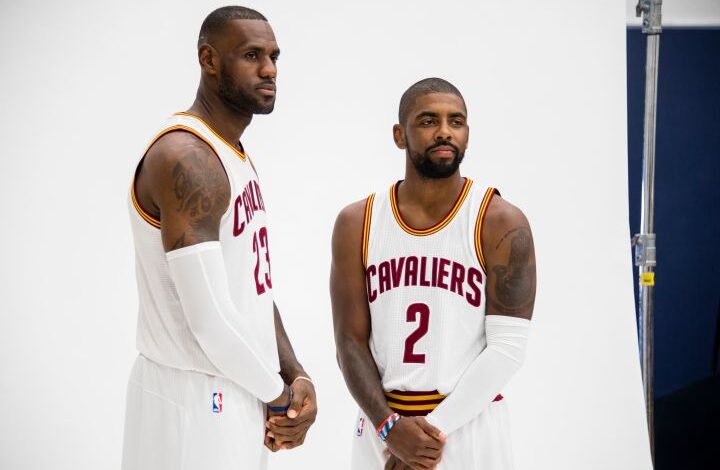 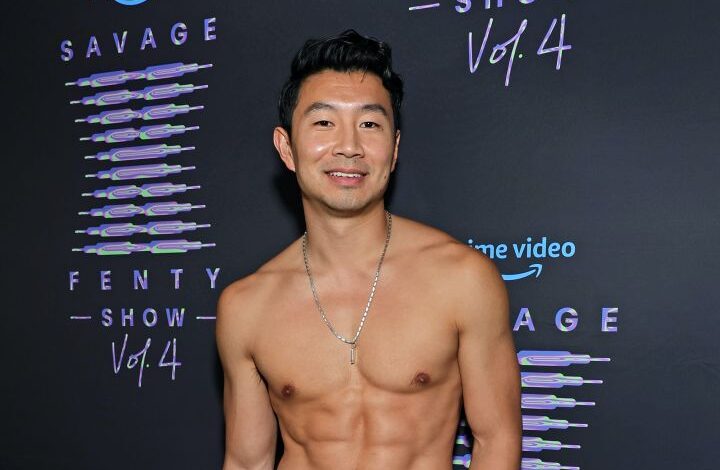