This fall, San Diego Humane Society is celebrating Project Wildlife’s 50th anniversary. For five decades, this essential program has served as our region’s safety net for wild animals in need.

Since its founding, Project Wildlife has rescued and cared for hundreds of thousands of injured, orphaned or sick animals, and has transformed into one of the largest wildlife rehabilitation programs in the country.

It all started in 1972 when a group of San Diegans spoke out after witnessing barn swallows being sprayed by power washers to keep them away from what was then Jack Murphy Stadium in Mission Valley. This early group of wildlife advocates decided it was time to bring wildlife to the forefront of the city’s consciousness.

What began as one North Park home with a backyard space dedicated to helping wild animals in need soon grew into a network of satellite homes, each with their own aviaries, pens, kennels or other enclosures to give injured or orphaned wildlife a place to recover before returning them to the wild. Everyday citizens were at the core of caring for these animals in need, volunteering their time and resources to help rehabilitate them.

After officially incorporating as a nonprofit in 1976, Project Wildlife grew into a network of 70 satellite facilities and 600 volunteers. The largest leap in Project Wildlife’s growth came in November 2014 when it merged with San Diego Humane Society. This merger was also one of the most meaningful milestones in the Humane Society’s history, representing the organization’s commitment to serve all animals, companion and wild.

For the first time ever, San Diego now had a facility befitting the lifesaving work performed by Project Wildlife every day. Just a year later, Project Wildlife welcomed the 13-acre Ramona Wildlife Center, where they care for apex predators including bears, mountain lions and bobcats.

Today, Project Wildlife boasts a highly skilled wildlife medicine team, including an intern program to train the next generation of wildlife veterinarians. They care for approximately 13,000 wild animals each year.

Project Wildlife exists because community members saw a need and decided to do something about it. Their spirit lives on in every volunteer with an aviary in their backyard, every citizen who brings in an animal hit by a car and every donor who sends a gift to support wild animals.

Here’s to another 50 years of protecting San Diego’s wildlife.

Gary Weitzman, DVM, is president and CEO of the San Diego Humane Society. 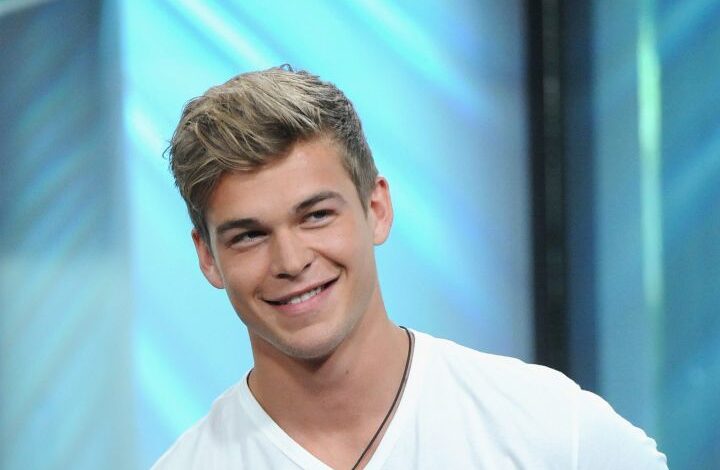 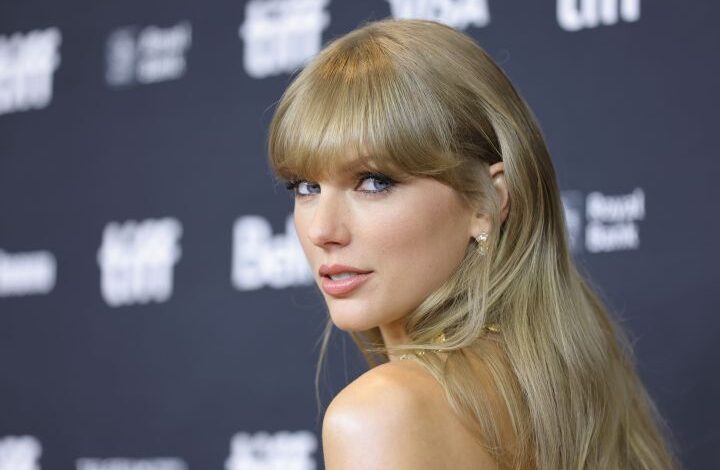 Taylor Swift Makes Record Of Most Tickets Ever Sold In A Single Say, Confirms Ticketmaster