Opinion: Remembering the Chargers as They Rung in the New Year in Los Angeles

The former San Diego Chargers rang in the new year by destroying the defending NFL champions, winners of the 2022 Super Bowl, the Los Angeles Rams. It was Chargers 31, Rams 10.

Notice I didn’t say the Los Angeles Chargers? That’s because I paid my money and was one of only 11,000 people who attended the very first game of the San Diego Chargers in August 1961. I was 20 years old.

The Chargers quarterback was No. 15 Jack Kemp. I mention that because within months I would meet the then 25-year-old Kemp at a political meeting and we would form a friendship that would last until he died at 74 after a career that included member of Congress, presidential cabinet member, candidate for President and candidate for vice-president.

It was my pleasure and honor to have contributed — albeit modestly — to every one of his campaigns, including the one for President.

Kemp was the star quarterback of the San Diego Chargers before he moved to the Buffalo Bills in 1973. He was sent to Buffalo one year too soon. During his first year in Buffalo, the Chargers wiped out the Boston Patriots in the league championship game 53-10.

But it was in Buffalo that Kemp blossomed into a perennial division champion, a regular playoff quarterback. And it was in Buffalo, western New York State, Republican territory, where his political career took off.

When I entered the San Diego sports world as a public relations agent in 1967, it was my pleasure to work with almost every Charger at charity fundraising endeavors and public-service promotions. One night that sticks in memory, I hosted former defensive back Claude “Hoot” Gibson, who had joined Kemp in Buffalo as an assistant coach, and a couple of his players at the Agua Caliente Racetrack in Tijuana the day before a game in San Diego.

Buffalo’s star rookie running back and my guest for the day was O.J. Simpson. He allowed me to introduce him to 20,000 people that Saturday as he crowned the winner of the day’s feature race. Gibson had two field passes waiting for me at will call for the Sunday football game

These were my San Diego Chargers. They were until the day the team announced it was moving to Los Angeles. I tried to root for them under quarterback Philip Rivers, but my 50-year-long love affair with the San Diego Chargers was left in tatters in Mission Valley.

I watched the old stadium torn down and ground into material for the new Snapdragon Stadium, home to my San Diego State Aztecs. Maybe a future Major League Soccer team or even an NFL expansion team will also make it home. Who knows.

All I know now is that while the Charges played on Sunday I managed to read 60 pages of a book. 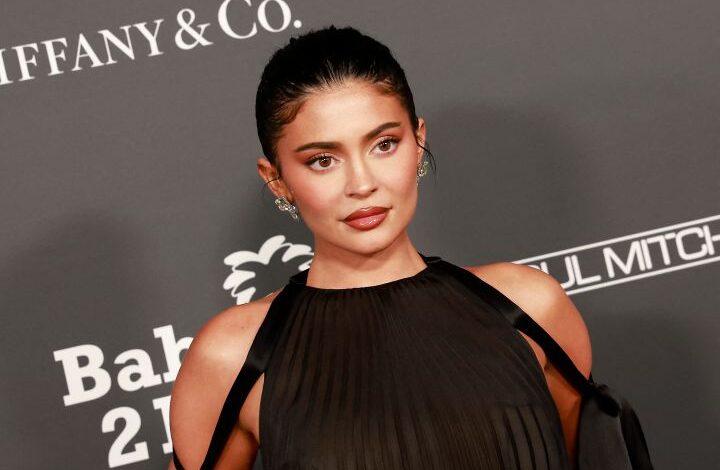 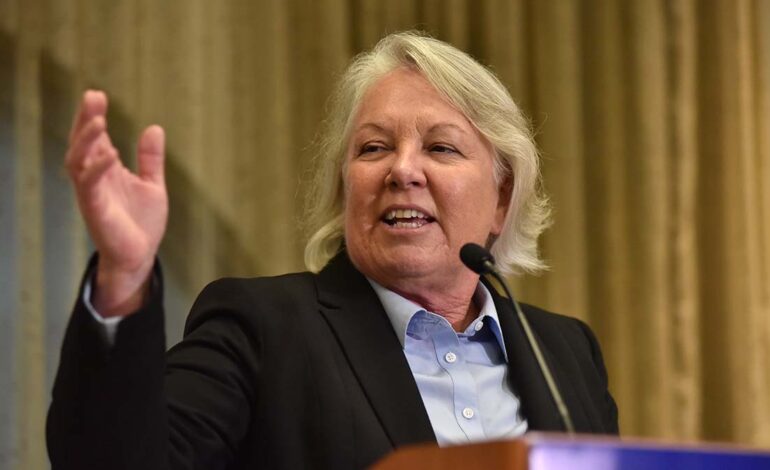