Like much of the political chattering class, I was expecting a red wave. Expecting isn’t even the right word. Dreading is more accurate. I was sure it was coming, and I was scared of what it meant.

I was also wrong. And, holy moly am I relieved to admit it. Thrilled even.

While most folks are pointing to Dems maintaining the United States Senate and a less-than-historically-average loss in the House of Representatives as big indications of Democratic/progressive victory — I think something even bigger happened that’s more systemic and worthy of note…and dare I say optimism!?

Here are five patterns that have me looking back with a smile and moving into 2023 with hope:

Although they aren’t the sexy federal races, or the super obvious everyday local races, state level races are the critical linchpin that holds our democracy together. And they flat out do not get the resources or attention they deserve from either the big national establishment or the scrappy grassroots.

Nevertheless, they persisted. The Democratic Legislative Campaign Committee invested a historic $50 million this cycle, and it paid off. The 2022 results saw two new Democratic governors, and four new blue trifectas where one party controls both houses of the legislature and the governor’s mansion. The Republicans gained zero ground.

While the current score for party control of states is Red Team 21 and Blue Team 17 with the remainder of the country split, it is phenomenal to see pushback against what was getting dangerously close to a Republican-led Constitutional Convention. We don’t want to live in that world.

Another sign of democracy’s strength: races for secretary of state. These critical offices control the mechanics of elections, and with election denialism and voter suppression at all-time highs there was a real threat of fascist takeover. Well, a few election deniers did win, but of the 14 candidates across the country that were running as part of a nationwide “America First” slate of election deniers, 13 lost. See? Hope!

Local races are often ignored by the media and voters, underfunded by donors, and under-resourced by the consultant class. But they are the single most influential and efficient path to increasing quality of life and solving problems for the human beings who make up our democracy. In the interest of transparency, I will say these are the primary focus of our firm and the bread and butter of our operation. So I may be a bit biased (and this section might be a bit long — but!

Living in California, I have no choice but to start with the historic election of Karen Bass as mayor of Los Angeles. Not only is she the first woman to hold the job, but with the recent scandal of public revelations of anti-Black racism plaguing the City Council and local Labor movement and calling the entire redistricting process into question, it also is notable and flat out exciting that a Black woman will be the city’s top executive.

Also notable in California: San Diego, where I live and do a vast majority of my work, now has a 9–0 Democratic City Council for the first time in history. And the AAPI community defended its empowerment seat and kept their voice at the table. Orange County Board of Supervisors is blue for the first time ever, bringing down the “Orange Curtain,” and across the state a nationally organized and well funded push to fill school boards with Qanon COVID deniers and religious extremists failed as voters decided educating their children is more important than indoctrinating them.

We also saw progressive gains in the criminal justice space with reform DAs being elected in Alameda County and the leader of the LA.Sheriff’s gang Alex Villanueva being voted out. Reform-minded prosecutors also won in Minneapolis; Polk County, Iowa; Shelby County, Tennessee; and Hays County, Texas. Tom Hodgson, known as the “Arpaio of the East” for his consistent racism and work with ICE, was ousted as sheriff in Bristol County, Massachusetts.

The initiative process, while flawed, is one of the best ways for voters to make direct policy changes themselves. And when the power of direct democracy was used this year it resulted in some sweeping progressive wins that will protect civil rights, provide healthcare and increase quality of life for millions.

We already know this was the election of choice, but it was pretty incredible to see three states (California, Michigan and Vermont) codify the right to abortion in their constitutions. And voters in Kentucky and Montana defeated anti-choice measures.

But progress was also made in other major areas.

People can tut-tut identity politics all they want, but when the government makes laws specifically targeting identities on a consistent basis, the truth is there is no democracy without representation from every community and corner of the country.

We made some real progress expanding the seats at the table in 2022.

To start, young people did incredibly well. The most notable win was Maxwell Frost, the first Gen Z member of Congress, who gave us some rare hope out of Florida (which was pretty much otherwise a political hell hole.) Kenneth Mejia, a 32-year-old CPA and community organizer, won an incredibly underfunded race for LA controller, and became the first AAPI candidate elected to citywide office.

My personal favorite victory belongs to Tyrin Truong, a 23-year-old Democrat who won the mayor’s office in Bogalusa, Louisiana. I am from a neighboring parish (Louisiana’s word for county), and I can attest this is a very rural area, heavily conservative with a strong dose of white supremacy. This win for Tyrin adds more wind to my sails and evidence to my strongly held belief that the South isn’t red — it’s oppressed. Good candidates and infrastructure can break through.

It’s not lost on me that all the above young victories were by candidates of color. Continuing that trend, Wes Moore became the first Black governor in Maryland history, which also elected its first Indian-American and immigrant as lieutenant governor.

Pennsylvania has its first Black woman in Congress in Summer Lee. Delia Ramirez is serving as the first Latina in Congress in Illinois. California, long seen as a bastion of progressivism, still has barriers that need breaking and made some history with the first elected Black secretary of state in Dr. Shirley Weber, and first elected Black controller in Malia Cohen. Alex Padilla became the first Latino elected to represent California in the U.S. Senate.

Religious history was also made as Nabilah Islam and Ruwa Romman became the first Muslim women elected as state representatives in Georgia.

It is a foregone conclusion that midterm turnout will be lower than turnout in presidential elections. There are fewer people running, less money being spent, and the sexiest offices aren’t on the ballot. That said, this year saw the second-highest turnout in midterm history (behind 2018) and there were eight states that exceeded their 2018 numbers.

This means we now have four elections in a row with (relative) high turnout, and large swaths of the population have well-established voting habits. The possibility of a new normal with a more engaged electorate can only be good!

In particular, turnout among young voters was the second-highest for a midterm in past 30 years. The increase of 7% from average decided many races, and was up to 31% in battleground states.

A great story here too: Ulster County, New York, held a public design contest that resulted in a crazypants “I voted” sticker featured at the top of this post. Early voting turnout was historically high. Seems like a simple, cost effective way to increase voter participation and elections offices across the country should follow suit.

If We Learn the Right Lessons, We Can Make Progress Fast

As you can see, not only was 2022 unexpectedly OK from a federal level, but it also was unquestionably a progressive boon at the state and local levels.

If I am reading the tea leaves, they say that the United States wants to right the ship. It wants to heal. It wants to strengthen an inclusive democracy that protects all of us.

When you look at the data and the strategies that were successful from Pennsylvania to Arizona, and Washington to, yes, even Florida — it’s about taking politics back to the people. It is said all politics is local, but our national establishment has largely lost sight of that.

When Democrats and Progressives talk to voters locally and regionally about the issues that are right in front of their faces, using candidates and surrogates who are trusted regional and local messengers, we do well. When communities have the resources to lead movements and organize themselves, we do well. Democracy does well.

It’s common in the consulting world to treat the voters like they are stupid. To talk at them instead of with them, and assume they’ll care about what the commercials and mailers tell them to care about. This top down approach is a mistake.

The voters are not stupid, but they are diverse and a one-size-fits all approach will not work. It’s the people on the ground in the communities who will save democracy.

Political consultant Eva Posner is president of San Diego-based Evinco Strategies. A version of this piece originally appeared on medium.com. 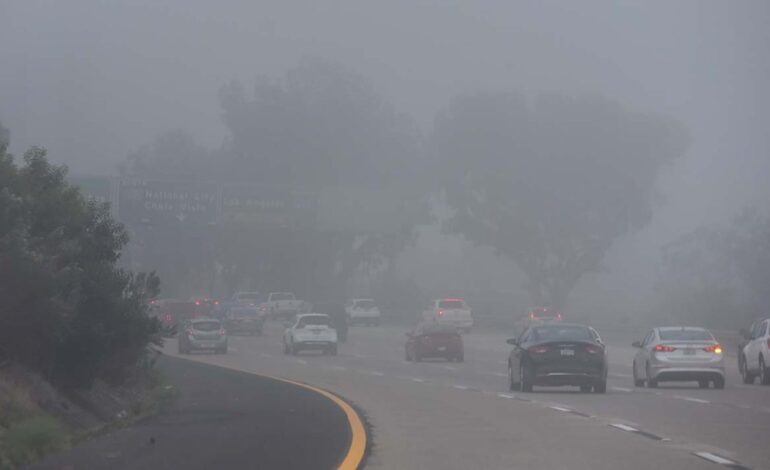 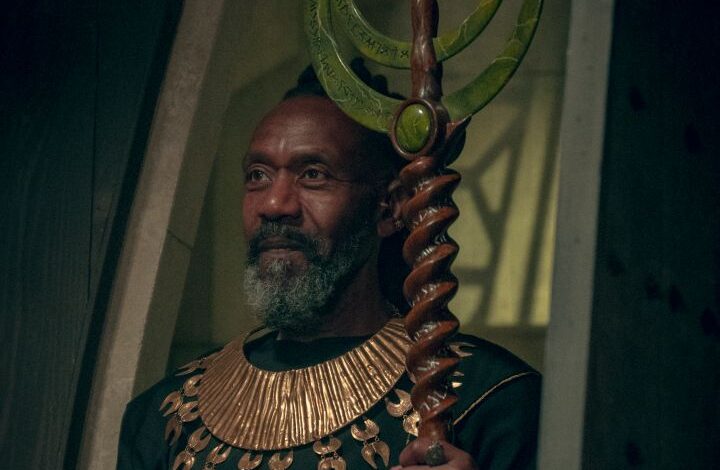