In one of the oddest battles of the upcoming election, a Republican candidate wants to preserve the “character” of the Midway District and kick out Democratic City Councilmember Jen Campbell.

Realtor Linda Lukacs is against Measure C, which would eliminate the 30-foot height limit in the district, and accuses Campbell of supporting “massive development that does not fit the surrounding neighborhood character.”

If you’ve driven though the Midway District lately — it’s hard to walk there — you may have noticed that the neighborhood’s “character” is defined by strip malls, big-box stores, bars, strip clubs, old warehouses, parking lots, two-story apartment complexes and the aging sports arena.

The city is seeking to replace the 60-year-old arena with a modern sports facility and build 5,000 units of new housing under the Midway Rising plan. Allowing buildings over 30 feet — three stories and up — is key to making the plan financially viable.

Developers will make money, to be sure, but thousands more homes will be built and a truly ugly part of the city will be redeveloped.

But to Lukacs, a Realtor who should know better, former City Councilman turned Republican firebrand Carl DeMaio and various hangers on, doing nothing is better. Leaving the strip clubs to thrive and the warehouses to crumble is better than taking a chance on redevelopment.

The opponents of redeveloping Midway are an odd combination of Republicans fighting change and liberal neighborhood elitists. For the latter group, it’s the precedent. If a neighborhood miles from the beach can be redeveloped, then closer areas can as well, they fear. Will that bring more people to Pacific Beach and La Jolla?

Ed Harris, a former city councilman and mayoral candidate, accused Campbell of “lining her campaign coffers with dollars from developers that are making backroom deals with City Hall so they can cash in.”

Though we live in a city and state pressed for new housing, developers always seem to get a bad name. But homeowners and renters generally don’t build their own homes. Someone has to take the risk, and making a profit is the reward.

Republicans used to support business, though not so much now. Protecting those who already have homes seems to be the new objective. To be fair, the San Diego County Republic Party officially endorses Measure C, but the objections from DeMaio and Lukacs reverberate much louder.

The clash over the Midway District and Jen Campbell in many ways symbolizes the view in many established neighborhoods — don’t change anything, no matter how bad it is, and elect candidates who won’t make waves. 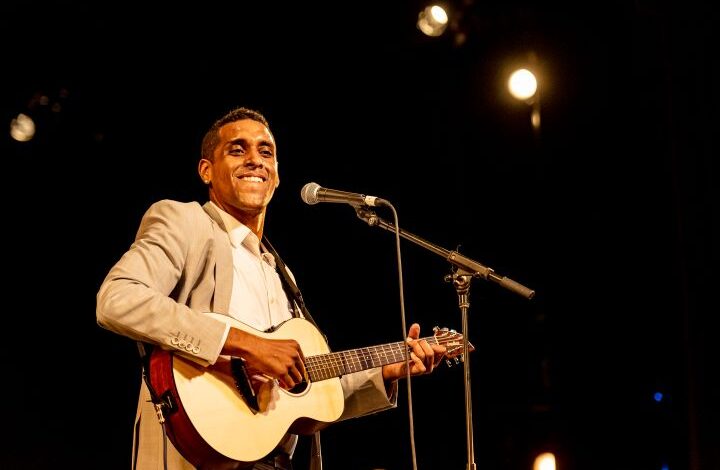 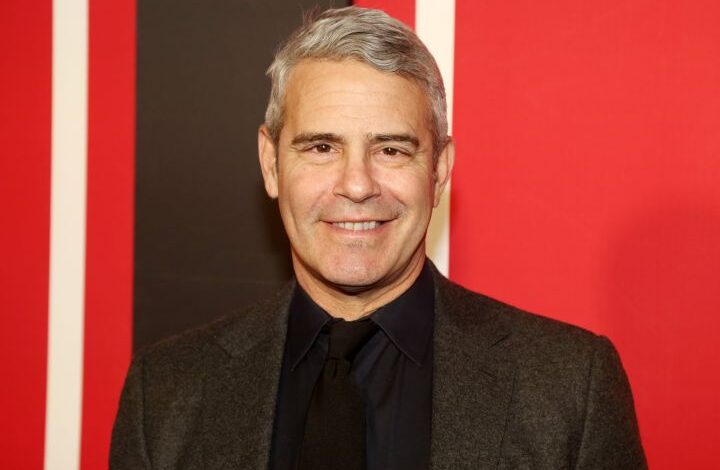