There are two major questions facing San Diego voters when you fill in the bubble next to Measure D.

The first question is simple: do you want to ensure that our city receives its fair share of state and federal infrastructure funding?

If you answer “yes,” then cast your vote in favor of Measure D.

Passing Measure D and repealing the city’s outdated ban on project labor agreements (PLAs) is the only way to be sure our tax dollars are reinvested in San Diego.

Opponents of Measure D claim that the threat isn’t real. It’s very real. The “loophole” that the other side loves to talk about isn’t sufficient to comply with state law or federal law, and as long as the ban is in place it creates unnecessary questions for our city’s future.

A “yes” vote on Measure D will mean our city can keep improving and expanding city infrastructure. That means new parks, libraries and fire stations. It means better streets and updating city facilities to meet climate targets. If you love San Diego and want the city to thrive, “yes” on D is an easy vote.

The second question: do you want city infrastructure that’s built to the highest standards with a skilled and trained local workforce?

While Measure D wouldn’t require the city to use PLAs, these agreements are a good deal for taxpayers. They help ensure that large, complex projects are completed on time and on budget — that’s why projects like the San Diego International Airport expansion and Pure Water are being built with PLAs in place.

And they do it to the highest standards with a highly-skilled and trained workforce. My organization, the Sheet Metal and Air Conditioning Contractors National Association, represents more than 3,500 contractors across the country, including more than 50 sheet metal and HVAC contractors here in San Diego. We’re proud to use union labor on our projects and to invest in joint union-management apprenticeship programs that prepare people for careers in the skilled trades.

Union tradespeople raise the standard of work on major projects, even when they’re not the majority of workers. In addition to setting a standard for high-quality work, they spot and address problems along the way, whether that’s fixing a substandard weld, addressing a workplace safety violation, or even calling out attempted fraudulent behavior by unscrupulous contractors.

Speaking of unscrupulous contractors, one of the most important aspects of PLAs is ensuring that all workers on a project receive the same quality pay, good benefits, and safety standards regardless of whether they’re in a union or not.

Without PLAs in place, non-union contractors often cut corners. They bring in workers from out of town who they often misclassify as independent contractors so they can skimp on pay and benefits. They have less rigorous workplace safety standards and high rates on jobsite injury. The projects don’t really cost less for taxpayers, but without PLA protections workers get a bad deal.

If voters approve Measure D and lift this ridiculous ban, the city will be able to use PLAs to ensure that local workers get the first shot at good jobs. PLAs set requirements for how much work must be performed by apprentices, which means that they create more opportunities for San Diegans to learn a skilled trade that earns a middle-class wage.

PLAs also set targets to ensure that apprenticeships and jobs go to people who need them most — veterans, single parents and low income families for example. And they require us to recruit, train and hire local workers, so San Diego’s tax dollars are reinvested in San Diego workers.

Now, you’ve probably heard the other side claim PLAs are unfair and discriminatory. That’s simply not true. In fact, they level the playing field so every contractor can bid and compete fairly.

By setting clear standards for uniform wages and benefits, a PLA ensures that contractors don’t win bids simply by undercutting workers. Not only that, but PLAs often set goals to ensure that contracting companies owned by veterans, women, disabled persons and people of color get preferential bidding to ensure a fair chance to compete with major firms.

Simply put, if voters approve Measure D, city contracting will deliver high-quality projects for taxpayers, a fair playing field for all contractors, and much better jobs and working conditions for the workers who build our city. 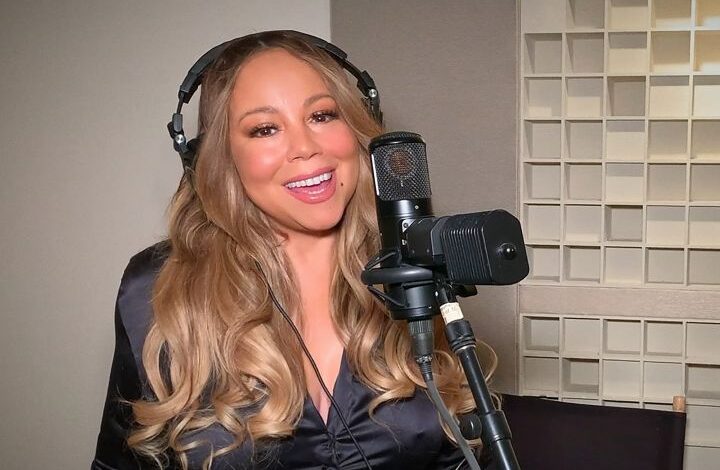 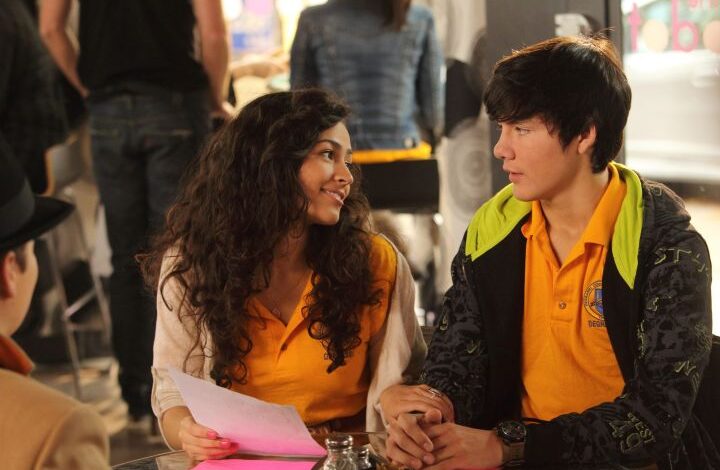