Growing up in San Diego, I was often told that the breeze rolling off the Pacific is “Mother Nature’s air conditioning.” But at the rate that the planet is warming, ocean breezes will be no match for San Diego’s new normal.

This September was one of the hottest in recent history, with Escondido and Ramona seeing temperatures as high as 102 degrees, Chula Vista reaching 96 and Oceanside hitting 95. Even in my corner of Encinitas, I found myself with midnight sweat, watching the ceiling fan work overtime.

Homeowners without air conditioning are now deciding whether to install it, and those with air conditioning are running it far more often than they used to. It’s a cycle of sweltering heat and skyrocketing utility bills — one that San Diegans have the chance to break by switching to electric heat pumps.

Heat pumps are a relatively new technology that, despite what their name suggests, can both heat and cool a home. They work by using electricity to pull heat out of one place and move it to another, effectively transferring energy rather than generating it. This allows them to operate efficiently and at lower costs to consumers.

California has been a big promoter of heat pumps over the last few years and, as voted on recently by the California Air Resources Board, will soon be drafting plans to ensure that all state residents transition away from fossil fuel furnaces by 2030. But with new federal incentives now taking effect, there’s no reason for San Diegans to wait.

Starting in 2023, heat pumps will become more affordable for American households than ever before thanks to the historic clean energy investments in the Inflation Reduction Act, signed into law by President Joe Biden in August. The IRA — which includes a suite of investments to lower overall costs for families — will offer homeowners a tax credit worth up to $2,000 for the purchase and installation of an electric heat pump. Low- and moderate-income households can have their heat pumps fully paid for by receiving an upfront rebate of up to $8,000.

Because heat pumps are more energy efficient than traditional heating and cooling systems, San Diegans who take advantage of these programs will save money year-over-year on their utility bills. One analysis found that, after the 2021 heat wave in Seattle, homeowners with heat pumps not only stayed cool but also spent $228 less per year compared with those with air-conditioning units and gas-fired furnaces.

San Diegans stand to benefit from these energy savings all the more so now that San Diego Gas and Electric  has raised its rates — and is looking to raise them again. If SDG&E’s latest rate case is approved, monthly utility bills are estimated to increase in 2024 by another 5.6% percent for a typical electricity customer, 18.1% for a typical gas customer, and 8.7% for a typical customer with combined gas and electric.

Homeowners who install heat pumps over the next year, however, won’t feel the same impact of these — or any — rate increases. And they’ll be relatively unscathed by the electricity price spikes that happen when energy demand is at its highest.

Upgrading to electric appliances like heat pumps is also one of the more meaningful ways that homeowners can minimize their carbon footprint. Just 10.8% of homes sold in San Diego in 2018 had central air conditioning — a number that will continue to climb as summer temperatures do. If homeowners don’t opt for efficient alternatives, then the increasing demand for air conditioning will be accompanied by increasing air pollution.

Meanwhile, some 65% of residents in SDG&E’s service area have natural gas hookups. That means, for the few weeks a year that San Diegans heat their homes, the majority are using fossil fuel furnaces; and for all the other weeks, there is an unused appliance sitting in the garage, wasting energy. By comparison, heat pumps are a two-in-one solution for homeowners that will cut costs and emissions at the same time, in line with San Diego’s city-wide goal to achieve net-zero greenhouse gas emissions by 2035.

If the crowded beaches aren’t enough of a tell, then the record-breaking temperatures should be. San Diego is melting — and most homes aren’t prepared to handle it. By switching to heat pumps, San Diegans can save money, reduce pollution, and ensure that their homes will be weatherized not only against the next heat wave, but also the lifetime of heatwaves to come.

Elise Gout is from Encinitas and works on climate and energy issues as a senior policy analyst at the Center for American Progress, a think tank based in Washington, DC. 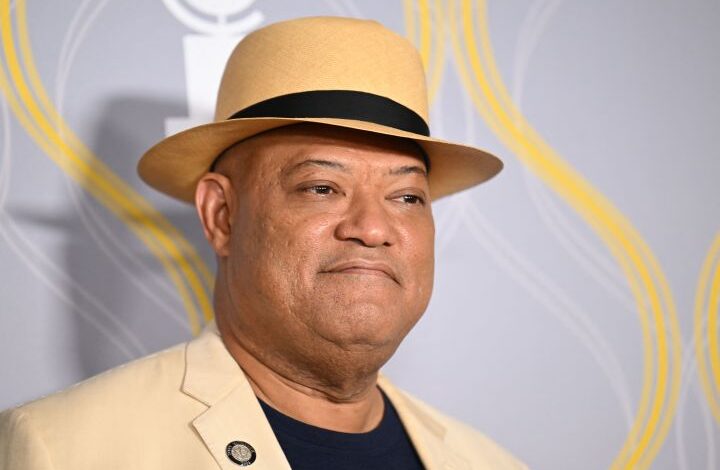 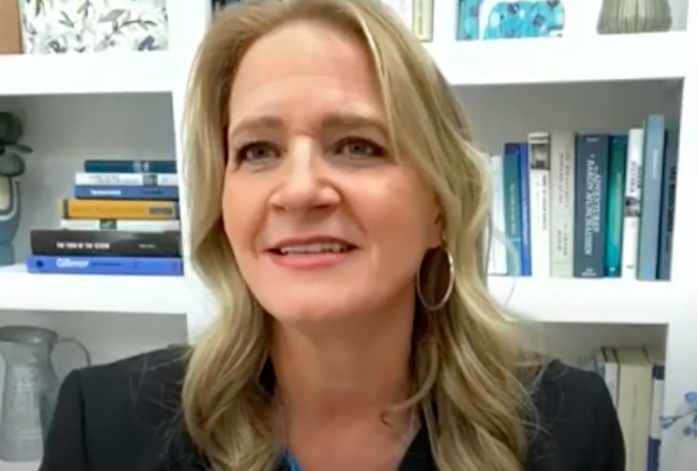