Opinion: I Lost the Election, But Our Team Ran a Transformational Campaign for Chula Vista’s Future

On Thursday, the final results for the November election were officially certified. While our supporters were able to significantly close the gap and earn the support of nearly half the city, we weren’t able to achieve the outcome we hoped for.

From the bottom of my heart, thank you to all supporters for keeping me inspired throughout this campaign, for your friendships that kept me grounded, and for believing in our vision for a brighter Chula Vista for all.

I ran for mayor of my hometown to give voters a fresh alternative to an unchallenged status quo and decades of politics as usual. Nearly half the city, 48% of you, voted for our positive vision, and for that I am deeply grateful and humbled — you’ve vindicated that vision with your vote.

So to our cross-generation of supporters, young interns, and tens of thousands of you who voted for me, I ask that you continue the work of closing the gap: the income gap, the housing gap, and the opportunity gap between the west and east Chula Vista.

I want to thank Supervisor Nora Vargas, Councilwoman Andrea Cardenas, Councilwoman Jill Galvez, the Chula Vista firefighters, the San Diego & Imperial Counties Labor Council, the Pacific Southwest Association of Realtors, and many others for stepping up and working tirelessly to advance the shared values our campaign embodied.

We ran a once-in-a generation transformational campaign; it helped elect the next era of city councilmembers, school board members, and other local elected officials. It was an honor to campaign alongside City Councilmembers Jose Preciado and Carolina Chavez; School Board members Cesar Fernandez, Francisco Tamayo and Don Dumas; and many other high-caliber candidates who I would proudly support again. I’m confident, with their leadership, Chula Vista’s future will shine brighter than ever.

I hope the young people who worked on our campaign will continue taking positive action, and choose to organize rather than agonize. I’m confident they will, because our collective futures depend on it. We need to continue mentoring and championing our young leaders, and I’m committed to doing that in the future.

I began pursuing political office because I believe in the transformative power of turning our collective pain into collective purpose, to build a beloved community where everyone feels a sense of belonging. Where every child, regardless of their circumstances, has the love and support they need to believe in themselves and chase their dreams.

That’s what Chula Vista gave me as the son of a Palestinian immigrant and a single Latina mother — a working-class kid with dreams of helping change the world. That’s the city I hoped to build for your children as mayor.

I’ve dedicated my life to service, and at 33 years old, rest assured I will continue to for many years to come. I’m committed to continuing to serve our community in the most impactful, authentic way possible.

Here’s to continuing to close the gap, together.

Ammar Campa-Najjar placed second in the runoff for Mayor of Chula Vista. He previously served in the Obama administration and ran for Congress in the 50th District. 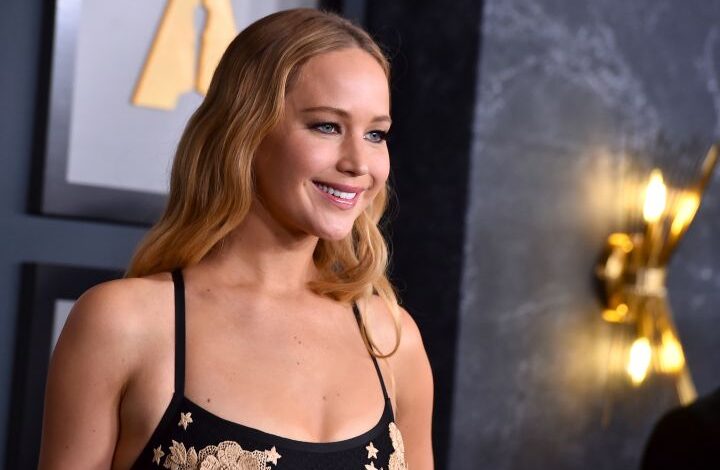 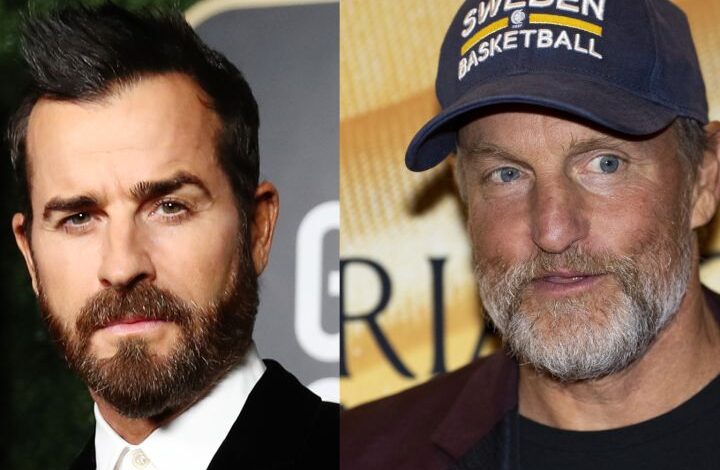