The number of ex-Californians keeps growing. The state lost 343,230 residents in 2021-22, says the Census Bureau. How could this happen? Isn’t California, as “The Ballad of Jed Clampett” insists, “the place you ought to be”?

Apparently a growing number of people no longer feel that way.

It’s not on its own not catastrophic when less than 1% of the residents of a state pack up and leave. But when a state loses more than it gains — California’s net loss from July 2021 to July 2022 was nearly 114,000 — and it’s part of a trend, then there’s reason for concern.

California has now had three straight years of decline (and several years of flat population growth before that). At no time before 2020 had the state lost more residents than it gained. Now it has lost so many residents that it had to forfeit one of its 53 seats in the U.S. House after that year’s census.

While California is shrinking, Texas and Florida, two of Gov. Gavin Newsom’s favorite states outside of his own “damn state,” are growing. They were ranked first and second in growth, the latter adding 470,708 new residents from July 2021 to July 2022, the latter almost 418,000.

California’s deep blue cousins New York and Oregon landed on the other end of the spectrum. New York had both the largest numeric and portion-of-population declines. Oregon had the sixth most in those categories.

Three years ago, the New York Times wondered “why are so many Californians unhappy?” There’s no mystery here. There are a number of factors, not the least of which is that housing costs crush a family’s budget.

“Why would anyone leave such a great place?” asks demographer Wendell Cox. “The main reason is that for middle-income households, a middle-income lifestyle is impossible unless they already own their own home. Qualifying for a mortgage on the median-priced house generally requires an income in the top fifth. Why is it so unaffordable? Look especially to state law and policy.”

Housing is where the unhappiness starts. It’s not where it ends. Income and sales taxes are high. Prohibitions, from plastic bags, straws and utensils, to natural gas, Columbus, automobiles that run on gas, and manholes, are a growing threat to liberty. Fuel prices, off their all-time highs but not because policymakers lifted their boot from the energy market’s neck, make gasoline a big-ticket item.

The dissatisfaction with officials’ response to the pandemic (lockdowns, mask mandates) has pushed many far over the edge, while independent contractors are being run out by Assembly Bill 5, which effectively outlawed gig work in all but a few sectors. Groceries are also more expensive in California than in all but three states – and the cost of living higher than in all but two – while the public schools are developing a well-deserved reputation for underperforming.

Then there are the ugly scenes of crime and homelessness. People are feeling increasingly threatened in California.

Each of these liabilities is the product of public policy that is not intended to make California more livable but to satisfy politics and political allies.

Not unrelated to the residential migration out of California is the well-documented flight of businesses. Companies fed up due to excessive taxation, regulation, and litigation are finding far more favorable business environments elsewhere. As they flee, so do jobs, opportunities, and potential business growth.

“The vision I have for California’s losses is that badly designed economic policies are synergistically driving out both businesses and workers,” UCLA economics professor and Hoover Institution senior fellow Lee Ohanian says.

Burdened with policies that make it “less profitable to operate in California,” Ohanian says, businesses can hardly “afford to pay workers at a compensation rate that makes it feasible for families to stay in California.”

Of course if employee compensation was much higher, then remaining in California might be manageable, “but because businesses are getting squeezed, higher compensation is just not possible.”

People have moved to California for more than a century looking for, and finding, opportunities that were more readily available in the Golden State than anywhere else. They’re now leaving for the same reason: to live and work better, and they usually turn up in a red state where businesses are welcome. Nobody is saying that about California today.

Kerry Jackson is a fellow with the Center for California Reform at the Pacific Research Institute. 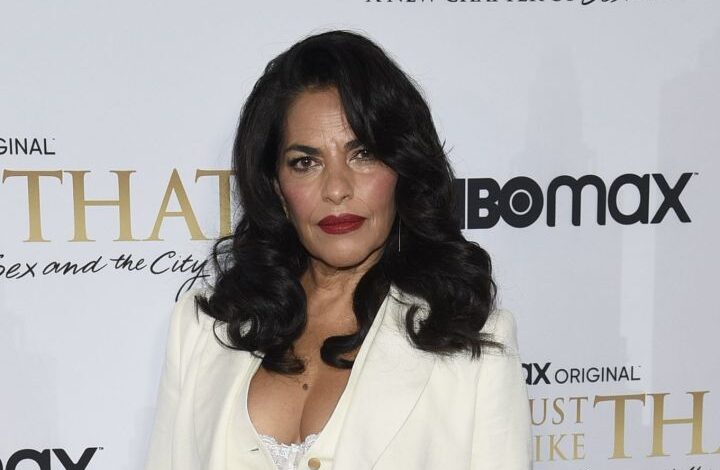 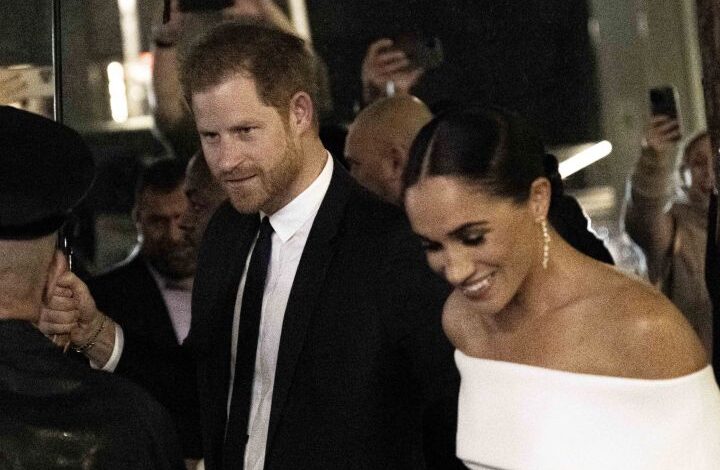