Rep. Kevin McCarthy may not remind you of Neville Chamberlain, who infamously gave Czechoslovakia to Adolf Hitler in return for “peace in our time,” but the California Republican has threatened to end military aid to Ukraine if the GOP gains control of Congress.

The House minority leader and likely future speaker from Bakersfield said Tuesday that Ukraine should not expect a “blank check” because the United States would be in recession.

“I think people are going to be sitting in a recession, and they’re not going to write a blank check to Ukraine,” he said in a recent interview. “Ukraine is important, but at the same time, it can’t be the only thing they do, and it can’t be a blank check.”

Since the Republicans have been telling midterm voters that only they can stop inflation and save the U.S. economy, it’s surprising that McCarthy expects a recession after the GOP takes control. Perhaps he was simply being truthful about the economy while playing to the party’s right-wing, isolationist base.

Before “America First” became Donald Trump’s slogan, there was the America First Committee that opposed U.S. involvement in World War II. The committee fought hard to prevent U.S. financial and military support of Britain in the early days of the war, but quickly disbanded after Pearl Harbor.

What Chamberlain found, and what the America First Committee learned, is that placating dictators isn’t a strategy. Free societies have to fight back, if not immediately with soldiers, then at least with money and support.

The committee reflected Midwestern Republican interests when it was formed in 1940 in reaction to more interventionist views from New York and California. Despite rallies around the country, and the role of Charles Lindbergh as spokesman, most Americans understood what was really happening in Europe. Even San Diego’s beloved Dr. Seuss sketched an editorial cartoon lampooning the America First Committee.

But people and parties forget. Those isolationist “America First” views have reappeared in a 21st century Republican Party in thrall to Trump. And McCarthy is clearly channeling Trump when he questions whether to support Ukraine.

There’s a real danger that an inwardly focused Republican Party could turn its back on Ukraine. In May, 57 House Republicans voted against a $40 billion aid package for the beleaguered democracy. That package, which included sophisticated HIMARS rockets, allowed Ukraine to gain the initiative in the war.

On Wednesday, facing widespread criticism, McCarthy backtracked somewhat, saying “I support making sure that we move forward to defeat Russia” and explaining that he simply wants scrutiny of additional spending. But his earlier statement seems a clear reflection of his real thoughts on America’s role in stopping Vladimir Putin.

After Chamberlain sold out Czechoslovakia, Winston Churchill knew what would happen.

“You were given the choice between war and dishonor. You chose dishonor, and you will have war,” Churchill famously said.

If McCarthy assumes leadership in the House and ends American support for Ukraine, we can be sure to experience both.

Chris Jennewein is Editor and Publisher of Times of San Diego. 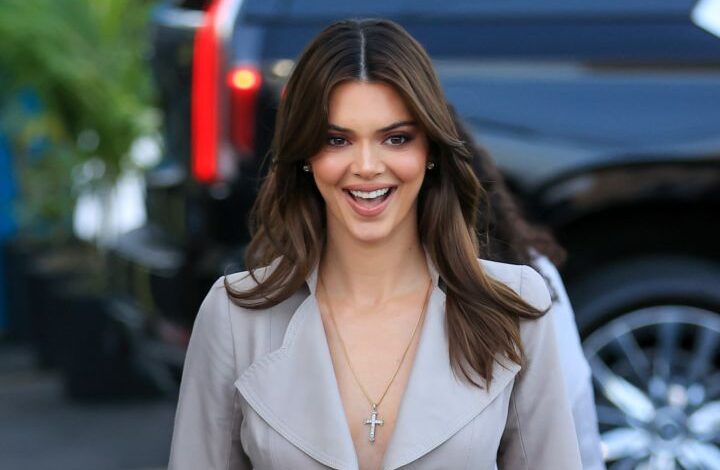 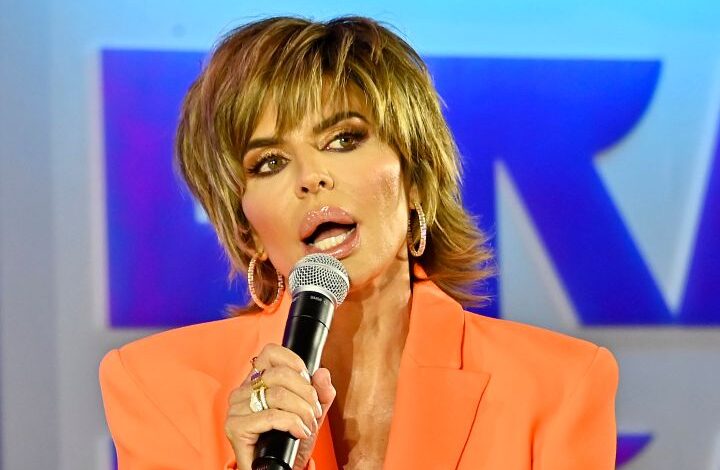