As the California Legislature begins a new session, lawmakers must act to protect Californians from losing their money buying annuities and life insurance policies they don’t understand. If state government officials wait, they’ll leave consumers at risk of weaker industry protections that favor insurers and agents over consumers.

In California, sales of complex financial products are governed by a “let the buyer beware” approach. Under this approach, consumers buy policies based on recommendations from agents whose interests conflict with consumer’s interests because of large, undisclosed commissions earned by the agent.

Although such policies, often “universal life” policies, are frequently sold as investments that can provide tax-free payments for retirement or for medical, dependent care, or other expenses, approximately 80% to 90% will lapse before the death of the insured. This causes tremendous losses to consumers, often consisting of the policyholder’s retirement savings.

Nearly one third of policyholders abandon their policies after just three years, and 57% abandon them after ten years.

California should adopt legislation similar to New York state’s Regulation 187, which protects consumers by requiring agents selling annuities and life insurance to recommend only policies that are suitable for and in the best interest of their consumer customers.

New York’s highest court recently upheld Regulation 187 against an insurance industry challenge.  Agents selling to New York consumers must recommend only policies that are suitable for the customer; they are obligated to consider only the customer’s financial interests and not be influenced by their own compensation or other incentives. New York agents have been following these rules in the more than two years since Regulation 187 was adopted, and the insurance industry has had no problems adapting.

Adopting California legislation in 2023 is crucial because much weaker protections advocated by the insurance industry and adopted by the National Association of Insurance Commissioners in 2020 have a three-year deadline for states to adopt, modify, or reject. California legislators will come under heavy pressure to adopt the NAIC regulation this year.

The NAIC standard  is misleading to consumers and applies only to annuities. Although labelled a “best interest” standard, it allows agents making recommendations to give their own interests equal weight to the consumer’s interests.

This standard leaves consumers at the mercy of the agent’s evaluation of their own interests against the consumer’s interests. Regulation 187 protects consumers by requiring that only the consumer’s interests may be considered and covers both annuities and life insurance. State officials should follow the New York’s pro-consumer approach and reject the anti-consumer approach adopted by the NAIC.

Annuities and investment-oriented life insurance are too complex for consumers to make sound choices by themselves. They have no choice but to trust their agent, often without realizing the conflict of interests at stake. Regulation 187’s “best interest” standard provides the protection consumers need not just in New York but in California and across the nation. 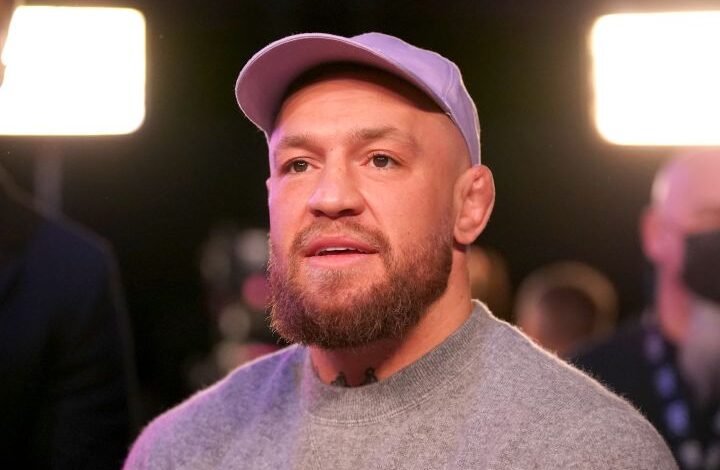 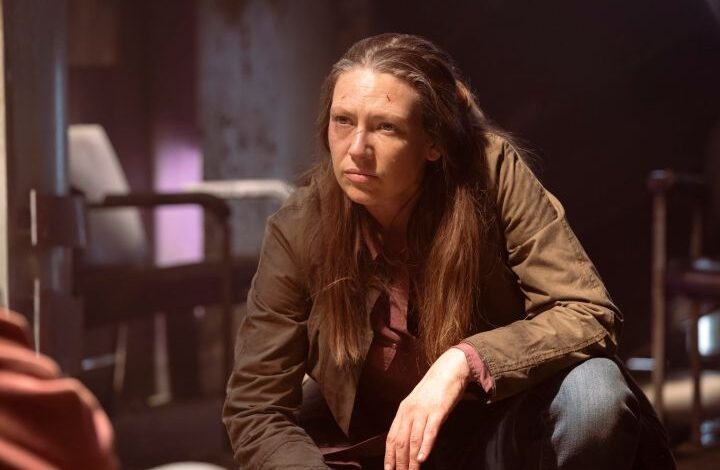