Opinion: Blue-Chip Firms Must Be Held Accountable for Their Role in Calexico’s Fentanyl Epidemic

Last month we recognized International Overdose Awareness Day, a day that everyone wishes we did not need to have.

Opioid-related emergency visits among Latinos have been on the rise since 2006, and in 2019 Imperial County had the highest number of emergency visits across California. And in San Diego County this past year there were 1,303 lives lost to drug overdoses — an increase from the previous year.

And this tragedy is not diminishing as fentanyl — which is a synthetic opioid that is 50 to 100 times stronger than morphine —  is our next crisis related to opioids.

As we struggle to provide resources and support to those suffering from opioid and drug addiction, we should not allow the large Wall Street firms that helped fuel this crisis and have not yet been held accountable to continue to do business.

We are not talking about the pharmaceutical companies that manufactured opioids, although they also are culpable, but the blue-chip consulting firm McKinsey & Company that devised the strategy to “turbocharge” sales of Oxycontin while they knew how addictive it was. What is worse is that they also were consulting at the same time for the Food and Drug Administration, which is responsible for regulating the drug industry.

This conflict of interest is disturbing, and as representatives of our community in Calexico we have seen the unfortunate ravages of opioid addiction. This is not something we can let go; we need to ask our federal and state elected officials to press this issue.

There are some strong leaders in Congress who are examining McKinsey’s role. For example, Rep. Katie Porter from Orange County stood up for all of us recently as she asked for McKinsey to be held accountable.

During a congressional hearing, McKinsey admitted to earning at least $86 million by helping companies market opioid painkillers while also being a consultant for the FDA. They also reported that they have earned $143 million since 2008 from the FDA — money that comes from our tax dollars.

Rep. Porter proclaimed at the hearing that “McKinsey got rich and America got addicted.”

Furthermore, a recent New York Times investigation also found that McKinsey’s involvement “played a far deeper and broader role in advising clients involved in the opioid crisis than was publicly disclosed.” The Times examined 15 years of information showing McKinsey “became a trusted adviser to companies at the core of an epidemic that has claimed half a million American lives.”

While Oxycontin-maker Purdue Pharma is now bankrupt, pleaded guilty to three criminal counts and paid more than $8.3 billion in criminal and civil forfeitures, McKinsey has not admitted any wrongdoing. Even as they settled lawsuits with 49 states, the District of Columbia, and five territories, they admitted no wrongdoing.

Currently, more than 150 civil lawsuits have been filed against McKinsey on behalf of thousands of plaintiffs who were directly harmed by the firm’s advice to Purdue Pharma. Many of the plaintiffs are right here in California. And each of these cases has the right to be heard so justice can truly be served.

Calexico and Imperial County residents who are buying fentanyl on the streets and risking their lives are doing so because they have become addicted through their original prescriptions. This opioid crisis was not an accident and it did not just arrive. The facts have shown that the opioid crisis was planned, packaged and marketed to people in our community and across the nation.

We should not be rewarding McKinsey with more taxpayer contracts but rather hold them accountable for their actions. While this won’t impact the addictions or deaths today, justice will provide closure and hope that such a man-made drug addiction epidemic will not happen again.

Raul Ureña is mayor pro tem and Gloria Romo is a councilmember of Calexico in Imperial County. 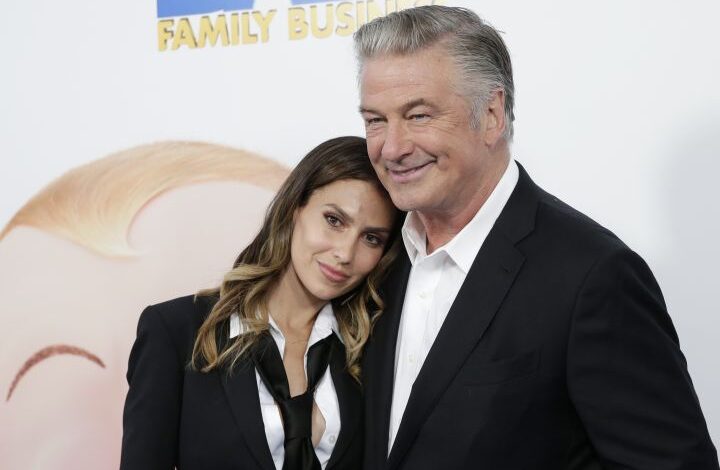 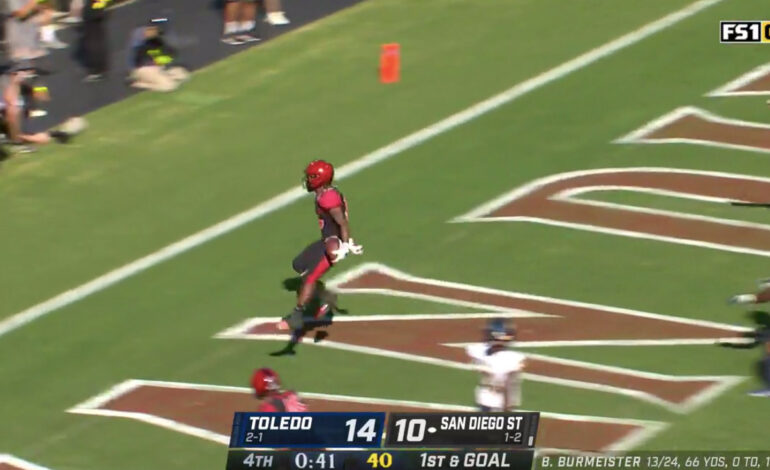