At 2:14 a.m. Saturday, a black truck and red sedan collided, with one vehicle overturning, according to a CHP incident log.

A guardrail was damaged in the collision.

The San Diego County Medical Examiner’s Office was called to the scene at 5:33 a.m., the CHP said.

No further details were immediately released. 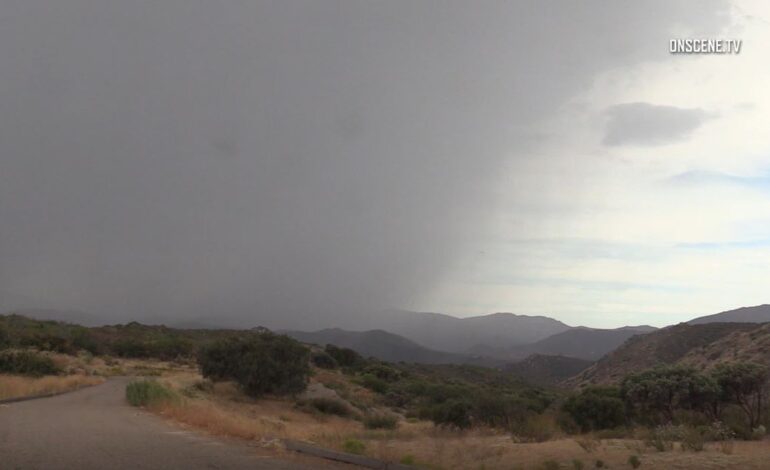 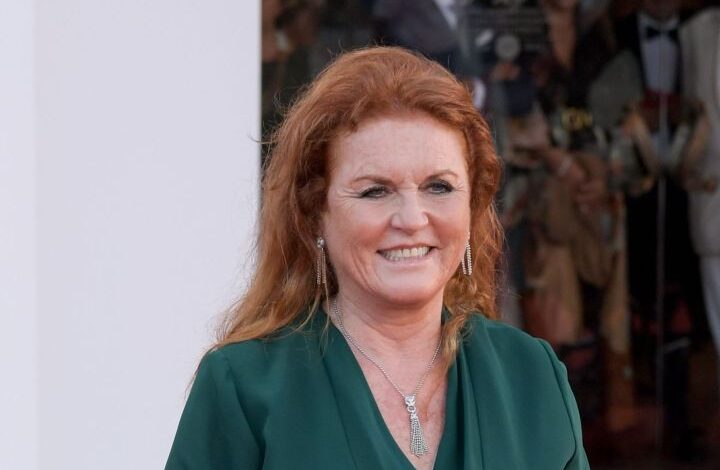