A light plane crashed at the Montgomery-Executive Airport late Saturday morning, injuring one person who was hospitalized.

The San Diego Fire-Rescue Department reported the crash around noon on the northwest edge of the airport in Kearny Mesa.

“No one on the ground was injured. The plane went down within Montgomery Field property,” officials tweeted.

Photos and videos from the scene showed Fire-Rescue personnel carrying the victim on a stretcher. The person’s condition was not immediately released.

No roads were closed in the area. 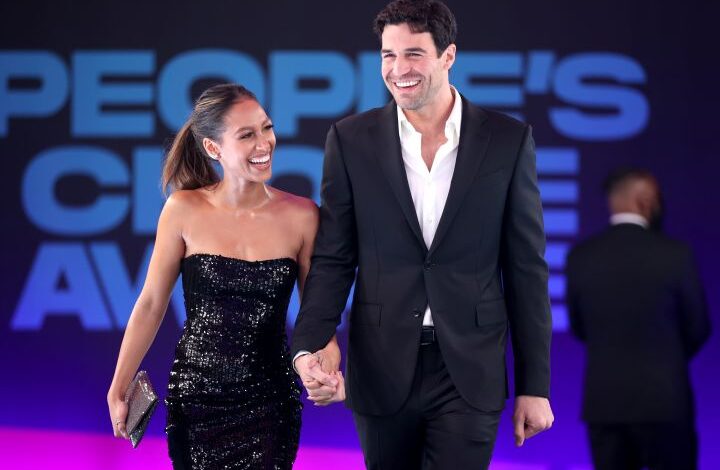 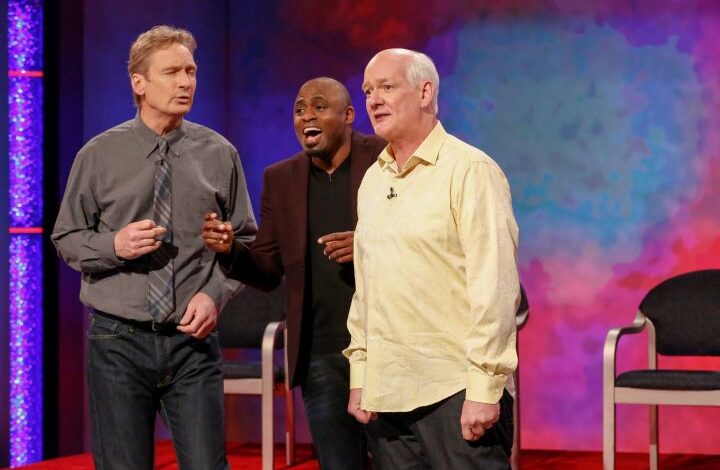