One Dead After Vehicle Overturns Near University City

One person died when a vehicle overturned Thursday near University City.

The crash was reported just before 9:20 a.m. near Eastgate Mall and Towne Center Drive, according to the San Diego Fire Department.

A woman was taken to Scripps Memorial Hospital with serious injuries, the fire department reported.

One person was pronounced dead at the scene but it was unclear if it was someone from inside the overturned vehicle, according to the San Diego Police Department. A description of the victim was not immediately available.

Details were not immediately released about the number of occupants in the vehicle, nor whether anyone else was involved in the crash, which was under investigation. 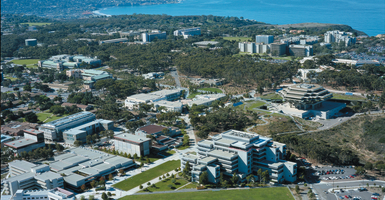 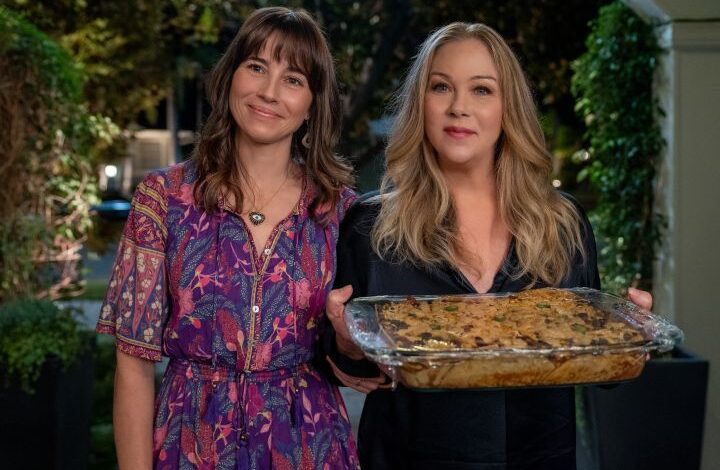 Christina Applegate Says If ‘Dead To Me’ Season 3 Is Her ‘Swan Song,’ She’s Thrilled To Have Shared It With Linda Cardellini