Summer Stephan, the county’s top law enforcement officer, boasted a “fearless focus on hate crimes” in her recent campaign for re-election, where she ran unopposed.

As district attorney, she delivered, saying she nearly tripled the number of hate-crime prosecutions in recent years.

“I stand united against hate alongside the dedicated team at the DA’s office, our diverse communities and law enforcement,” Stephan said in mid-November, helping launch the statewide United Against Hate Week campaign.

On Thursday, Stephan will join a “Town Hall panel on Antisemitism” with San Diego Mayor Todd Gloria and several others at Temple Emanu-El in Del Cerro.

But in 2018, Stephan was accused of antisemitism in her first run for elective office, posting a website and making statements calling attention to large donations to her rival, Geneviéve Jones-Wright, by billionaire George Soros, a Holocaust survivor from Hungary.

Four months after winning the June primary, Stephan was confronted with an archived image of the website, which her campaign had taken down.

She was asked if she regretted posting the Soros-focused site, called ThreatToSanDiego.com. Not saying a word, Stephan turned and walked away.

Two days later, the four-member Jones-Wright “leadership team” called out Stephan for her silence after a vigil at Congregation Beth Israel for the slaying victims at the Tree of Life Synagogue in Pittsburgh.

“Summer Stephan stoked anti-Semitic fears during her campaign for district attorney,” the four said in a Times of San Diego opinion piece. “In spite of concerns from the Jewish community, and questions from the media, she never acknowledged or apologized for the actions of herself and her campaign staff.”

Only two weeks earlier — on Oct. 11, 2018 — the national Anti-Defamation League posted a denunciation of those who employ Soros to stoke hatred of Jews.

Stephan has yet to acknowledge the Soros site as offensive to many San Diego County Jews.

Asked if Stephan would apologize for the Soros site, a spokeswoman for Stephan said: “DA Stephan is honored by the ADL’s invitation to participate in this important town hall focused on antisemitism. The DA and her office have long had an excellent working relationship with the ADL to fight against, prevent and prosecute hate crimes, which continues to be a priority for the district attorney.”

The San Diego chapter of the ADL, whose new leader will moderate Thursday’s event, was sent similar questions.

“ADL has full confidence in District Attorney Summer Stephan’s continuing commitment to fight antisemitism and hatred of all kinds,” said a statement by Fabienne Perlov, the regional director.

In 2018, Jason Roe was a campaign consultant to Stephan. The deleted site was registered April 20, 2018, to Roe’s political consulting firm Roe Strategic.

In a recent email exchange with Times of San Diego, Roe denied any antisemitic aspect to the Soros website, which reportedly came down in the week after a pipe bomb was found in Soros’ home mailbox.

“So [your] suggestion is that the site was built because Soros is Jewish and not because he spent millions against Summer?” Roe asked. (iNewsource said Soros pumped $402,000 into the Jones-Wright campaign.)

“It was a dumb accusation four years ago and it’s even dumber today,” Roe said.

He said the site was taken down “because the election occurred and it was no longer necessary.”

In late May 2018, City News Service wrote about the Soros site, ThreatToSanDiego.com.

The San Diego news service said the site featured a photo of Soros superimposed over an image of protesters aligned with Antifa, “a conglomeration of autonomous, self-styled anti-fascist militant groups in the United States.”

The Jones-Wright campaign team has yet to comment on Stephan’s appearance at this week’s ADL forum.

But others are outspoken and critical.

“Given the increasing amount of antisemitism in the past few years and the enthusiasm with which conspiracy theorists sling around the name of George Soros, invoking a Kremlin conspiracy theory by doing so, I’m surprised and disappointed that anybody whose job is nominally public safety would be so willing and eager to invoke these poisoned and weaponized narratives in order to score political points,” said Brooke Binkowski, a former Snopes editor and fact-checker for Facebook.

“If funding was such an issue, Stephan would have named others as well, but she only focused … on Soros,” said Binkowski, now managing editor of truthorfiction.com. “If she doesn’t understand that she is using an extremely harmful conspiracy theory to gain political points, I have major concerns about her ability to properly do her job.”

“I guess she’s hoping that nobody remembers the fear-mongering about George Soros (extremist code for Jew) from her 2018 campaign,” he said in response to questions. “I know many San Diegans haven’t forgotten, that’s for sure.”

We asked Shepard: “Does Jason Roe not realize the antisemitic implications of featuring George Soros in campaign mailers and websites?”

Shepard replied: “Apparently not. Or he doesn’t care.”

Parry, Gloria and López didn’t respond to requests for comment on Stephan.

But Sachs replied, saying via Facebook that it was her honor to support the ADL and the Jewish community.

“I am very much looking forward to the upcoming town hall gathering,” she added. “I wish to focus on the importance of this topic and confident in the panel that has been developed by the ADL.”

Stephan has been pro-active in promoting her anti-hate efforts, writing several columns for The San Diego Union-Tribune and sharing opinion pieces in such outlets as the weekly Star-News of South County and the monthly La Mesa Courier.

“We know that people often don’t report hate crimes because of fear or shame, and we wanted to provide a direct avenue to encourage victims or witnesses to hate crimes to report,” Stephan wrote.

She listed tips for what to do plus an email address ([email protected]) and website.

“As your district attorney, I’m committed to increasing communication and accessibility between the DA’s Office and the public,” she said. “I hope these consumer and public safety tips have been helpful.” 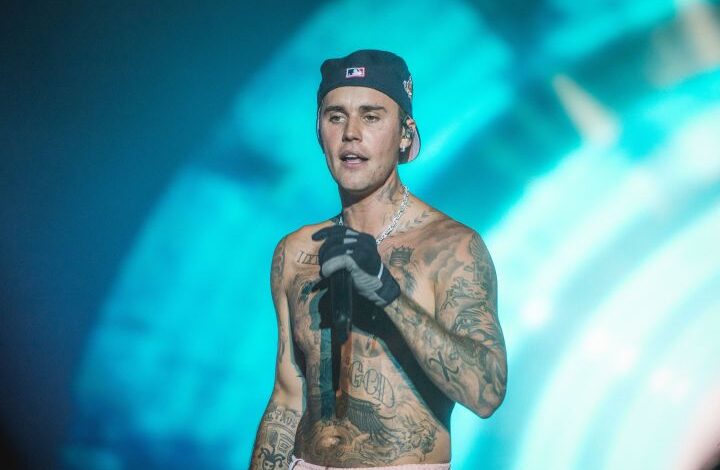 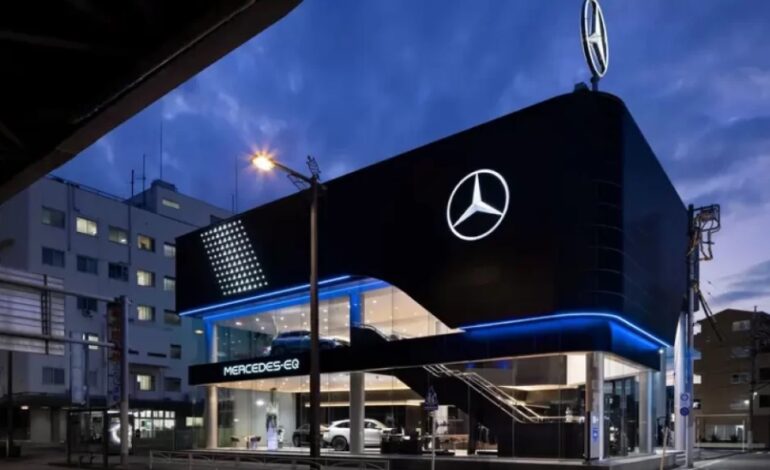