As BuzzFeed News points out, Wilde has made numerous remarks in various interviews over the past few months focusing on the importance of the sex scenes.

“I think it’s integral to the story itself and how the audience is meant to connect to them,” she said of the sex scenes while speaking with Variety.

She doubled down in an interview with Associated Press, decrying the “lack of eroticism in American film” while lamenting that the Motion Picture Association — which sets ratings for movies — forced her to cut sex scenes from the trailer.

“I mean, people are upset with me already over this. I think it’s a testament to the film. We want to be provocative. The idea is not to make you feel safe,” she explained.

In the midst of those interviews, however, star Florence Pugh took an opposing viewpoint, which she expressed in an interview with Harper’s Bazaar complaining about the hypersexualized way that “Don’t Worry Darling” was being marketed.

“When it’s reduced to your sex scenes, or to watch the most famous man in the world go down on someone, it’s not why we do it. It’s not why I’m in this industry,” Pugh said, insisting the movie is “bigger and better than that.”

Fast-forward to the present, and Wilde’s new interview with Elle — in which she appears to have taken a complete 180 from her earlier stance.

“It’s interesting because Florence very wisely pointed out that a lot of attention has been given to the sex scenes. And I think she’s so right,” said Wilde. “I completely agree with her that it’s overshadowing everything else that the movie’s about, which is so interestingly ironic because one of the uses of sex in Victory is as a tool of distraction.”

She added, “When Florence pointed that out that this film is so much bigger and better than just the sex scenes, I was so happy that she said that because I feel the same way.”

Wilde’s backtracking did not go unnoticed in the Twittersphere, where it was pointed out repeatedly — including one Twitter user’s snarky suggestion that she may not understand how the internet works.

the only person that made don’t worry darling all about sex and female pleasure was olivia wilde and now she’s backtracking saying that she agreed with florence even though she continued to make those comments after flos statement???

the only person that made dwd all about sex and female pleasure was olivia wilde and now she’s backtracking PLEASE MAKE IT MADE SENSE https://t.co/z1uCnQfkUt

the only person that made dwd all about sex and female pleasure was olivia wilde and now she’s backtracking PLEASE MAKE IT MADE SENSE https://t.co/z1uCnQfkUt

why is olivia wilde trying to gaslight the entire population

olivia wilde was literally the only person talking about the sex in don’t worry darling. she brought it up in every single interview and now she’s trying to say that the sex overshadowed the film? she is so embarrassing 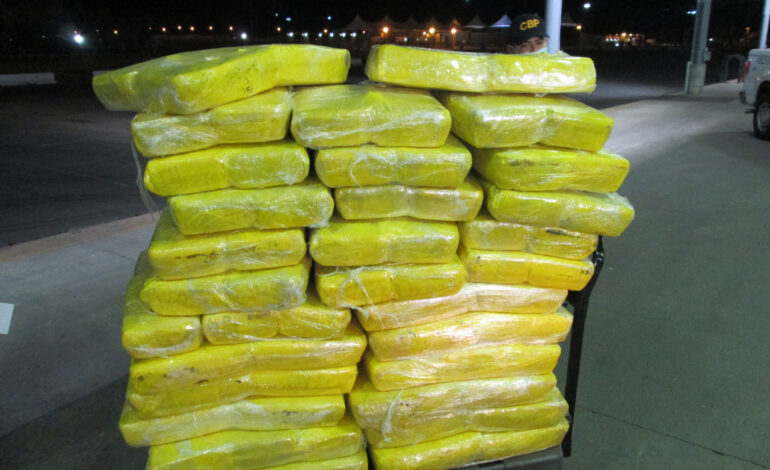 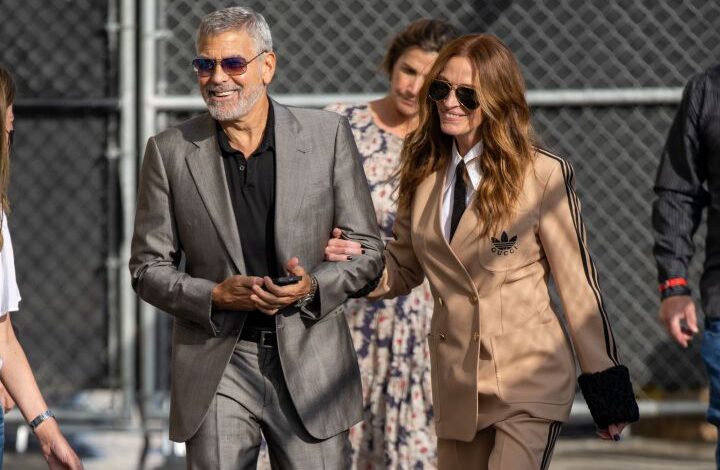