A lot has been said about the “Don’t Worry Darling” sex scenes, but director Olivia Wilde insists there’s much more to the film.

Wilde tells Elle for their 2022 “Women in Hollywood” November issue of the scenes in question sparking controversy, “I was interested in acknowledging female pleasure that doesn’t come from penetration…. The one area of cinema where I don’t see people being held back [about sex] in this way is queer cinema.”

She adds, referencing her boyfriend Styles, “Harry has a film coming out, ‘My Policeman’, which is a wonderful example of real eroticism that is explored and treated in an adult way without being fetishized or objectified.

“But it’s interesting because Florence very wisely pointed out that a lot of attention has been given to the sex scenes. And I think she’s so right.

“I completely agree with her that it’s overshadowing everything else that the movie’s about, which is so interestingly ironic because one of the uses of sex in Victory is as a tool of distraction. When Florence pointed that out that this film is so much bigger and better than just the sex scenes, I was so happy that she said that because I feel the same way.”


READ MORE:
Harry Styles And Olivia Wilde Dine Out Together Amid Breakup Rumours

“Don’t Worry Darling” hit headlines around the world after it was released last month.

There were rumours of an alleged feud between Wilde and Pugh, something the filmmaker has constantly denied, and Wilde found herself constantly being asked about the reason previous actor Shia LaBeouf was replaced by Styles. 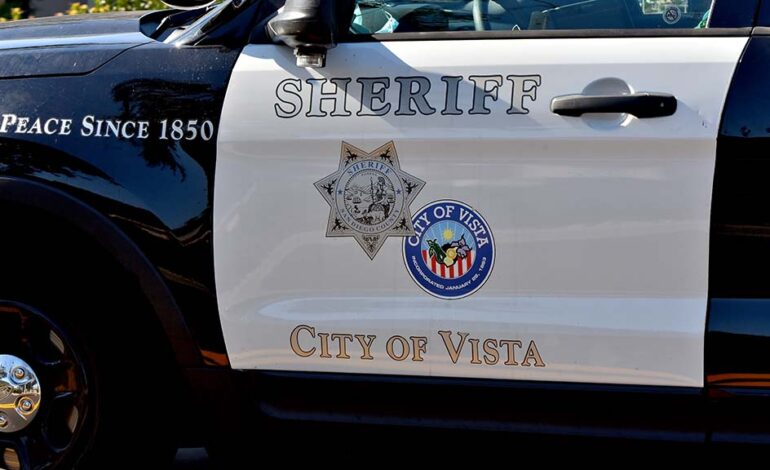 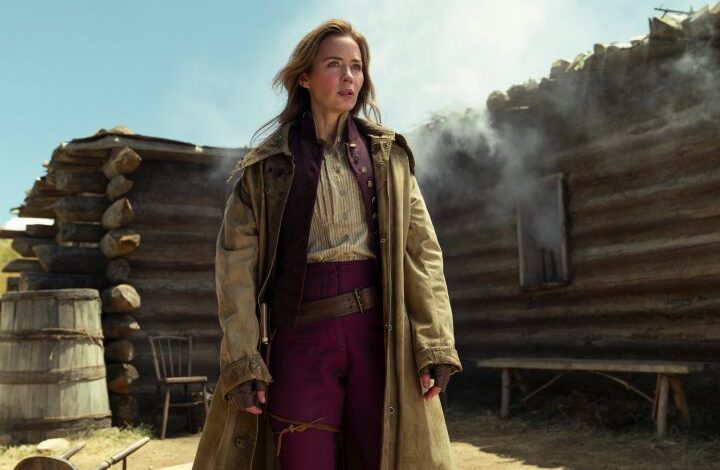 In ‘The English’ Trailer, Emily Blunt Is Looking For Revenge