Olivia Wilde is standing her ground.

On Monday night, the “Don’t Worry Darling” director spoke at Elle‘s Women in Hollywood event, in which she was honoured alongside other stars like Issa Rae, Anne Hathaway and Sydney Sweeney.

According to E! News, in her speech, Wilde called events for women like it “crucial,” explaining, “They offer us a chance to look into each other’s eyes and say, ‘Keep going.’ Because, let’s face it, it’s not always easy to keep going.”

She went on, “In fact, sometimes it’s tempting to excuse ourselves from the burning hellfire of the misogyny that defines this business and say, ‘Good night, good luck, I’d rather eat glass for a living.’

“But we won’t let each other give up,” Wilde added. “Recently, I’ve had several opportunities to personally experience this power of encouragement from other women in this business.”

In recent months, leading up to the release of her film, Wilde has been the subject to much public speculation surrounding both her split from ex-partner Jason Sudeikis, as well as rumours about difficulties on the set of “Don’t Worry Darling”.

This week, she and Sudeikis also responded to dispute claims raised about their relationship and breakup by a former nanny speaking to The Daily Mail.

Wilde said that moments of encouragement have been a turning point for women, “Because they’re maybe our most honest acknowledgement of a constant battle we are all fighting, in which we are allies. Relying on each other not to fall back and stop advancing because we are up against a seriously massive force of opposition that has, for centuries, tried to rein us in. If one of us steps back, we all step back.”

The mother of two continued, “No matter how much the patriarchy relies on us to cut each other down in order to weaken our collective power, we have to resist the urge to play by their self-serving rules. Remind the world and specifically our daughters that we aren’t so easily manipulated… I feel energized by you all, and I feel motivated to keep fighting through the hellfire. In some ways, the challenges are all a part of it, right? Real badges of honor, par for the course.”

The actress and director also poked some fun at all the drama surrounding the release of “Don’t Worry Darling”.

“Let’s face it: You are not a woman in Hollywood until you’ve begged to be placed into a medically induced coma until your press tour is finished,” she said. “Until then, you are just a woman residing in or around the Hollywood area. I love my life. I love my job.” 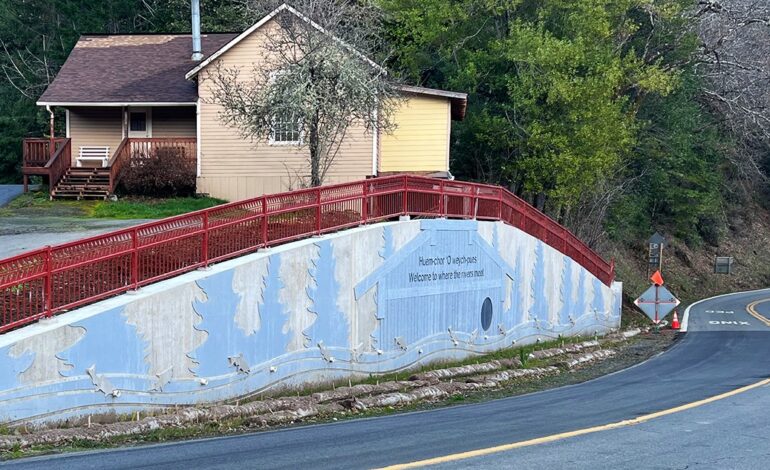 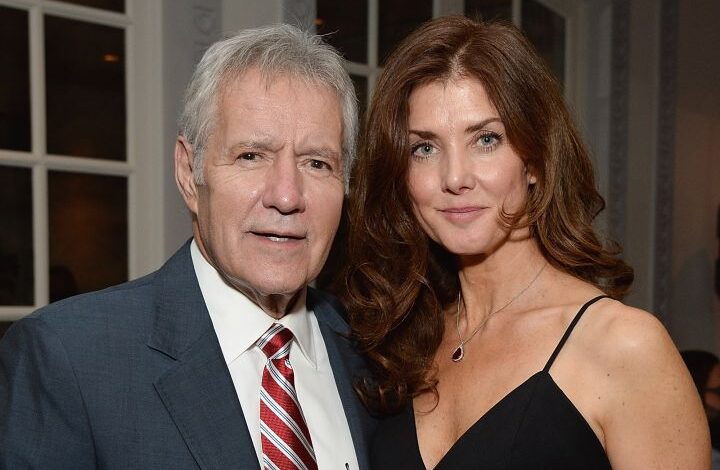