Jennifer Coolidge revealed in an interview after her Golden Globes win, that her next dream role is a little unconventional.

“I’ve always wanted to play a dolphin,” she revealed in an interview with Access Hollywood.

She even clarified that she didn’t mean an animated dolphin – she wanted to play the dolphin herself.

Olivia Wilde responded to the story, letting her know she was more than up to the task to make the film.

“I WILL MAKE THIS HAPPEN”, the “Don’t Worry Darling” director promised.

While it’s unclear when Coolidge will get to live out her aquatic dreams, audiences may be able to see her hosting the 2023 Academy Awards if fans have their way. 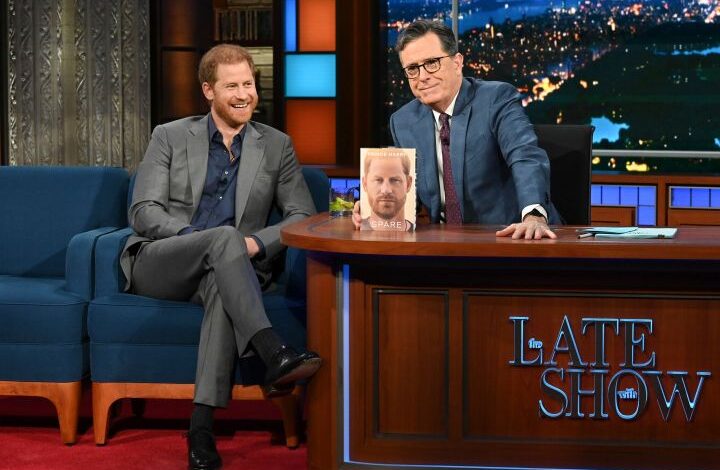 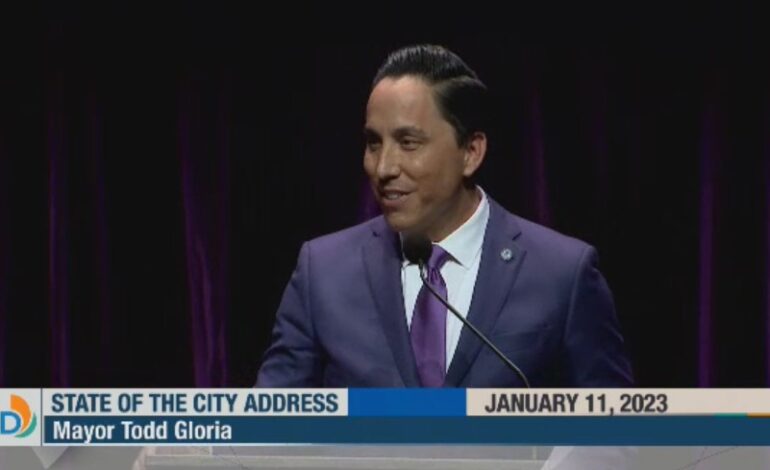 Mayor Vows to Focus on Infrastructure, Housing in 3rd State of the City Address