Olivia Wilde and Harry Styles are looking to stay friends.

After reports emerged last week that the couple had split, sources have told Page Six that the former couple’s breakup has been amicable.

“There is no bad blood between them. Harry didn’t dump Olivia, or vice versa,” the source said.

The insider added, “This is the longest relationship Harry’s ever had, so clearly they have a special bond.”

Wilde and Styles began dating after the former One Direction singer starred in her film “Don’t Worry Darling” two years ago.

“They’re on a break. It’s impossible to have a relationship when he’s in every continent next year and Olivia has her job and her kids,” the source continued. “This is the right thing for both of them.”

Another source added, “They’re friends, you’ll still see them together.”

The first source also noted that being long-distance while Wilde spent time in London so her kids could be near their dad, her ex Jason Sudeikis, was difficult on her relationship with Styles.

“Things have been challenging for them as a couple because of Harry’s tour, while Olivia needs to spend time with her kids in London, where they are with Jason,” the source explained. 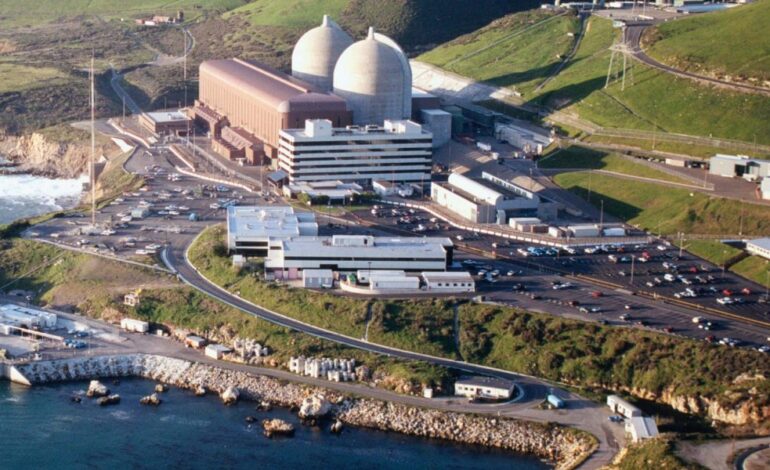 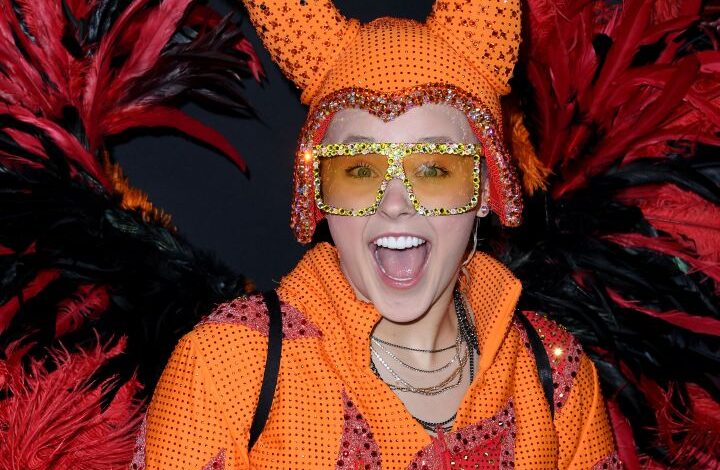