Olivia Colman Says She’s ‘So Proud’ Of Her On-Screen ‘Heartstopper’ Son Kit Connor For Coming Out As Bisexual: ‘He’s A Beautiful Human Being’

Olivia Colman has nothing but praise for her “Heartstopper” co-star Kit Connor.

At the end of October, Connor, 18, claimed he was forced to come out as bisexual, writing on Twitter: “Back for a minute. I’m bi. Congrats for forcing an 18 year old to out himself. I think some of you missed the point of the show. Bye.”

The actor, who plays Nick Nelson in “Heartstopper” alongside Joe Locke’s Charlie Spring, has since deleted his account.

Speaking at Thursday’s “Empire of Light” premiere, Colman, who plays Connor’s on-screen mother in the hit Netflix show, told Variety of him coming out: “I am so proud of him, but I am not proud of how people bullied him.

“I think people should be allowed to have their own journey. But I’m incredibly proud of him as a young man to deal with all of that and be in the spotlight. It’s unfair. But he’s amazing. He’s a very beautiful human being.”

Colman, who joined the “Heartstopper” cast after previously working with director Euros Lyn on “Broadchurch”, said of saying “yes” to the show: “I said yes before I had read it and when I read it, I went, ‘Oh, it’s really important.’

“If any of my children experienced that, I’d want them to know that the world can be beautiful and accepting and loving.”

A synopsis for season 1 reads, “Teens Charlie and Nick discover their unlikely friendship might be something more as they navigate school and young love in this coming-of-age series.”

“Heartstopper” season 2 is currently in production. 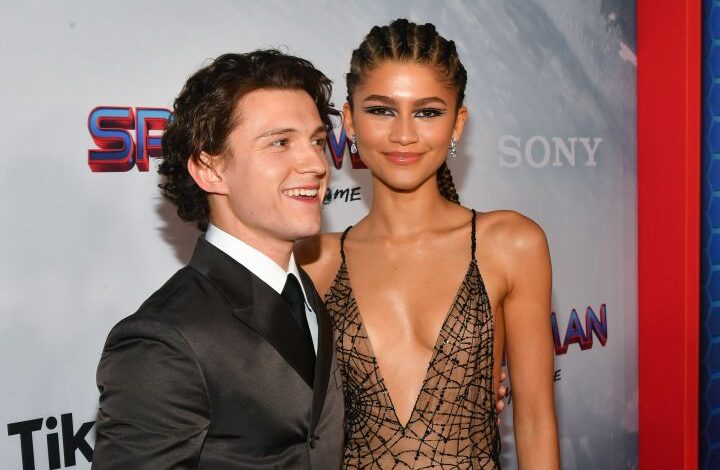 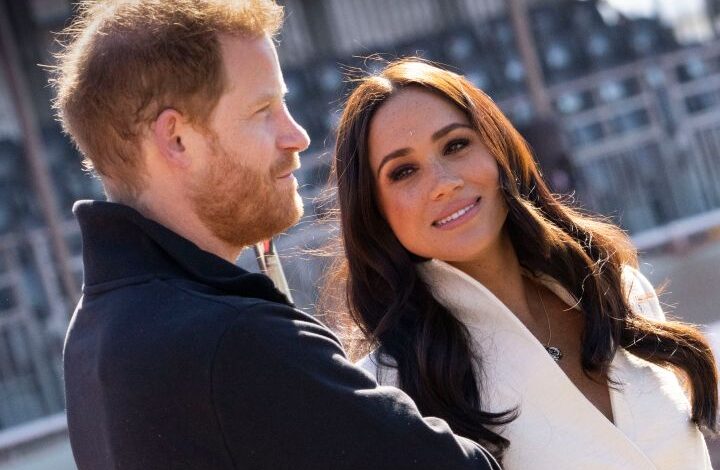