Olivia Colman, 48, wasn’t in the best situation when she became aware of the age gap between herself and her “Empire of Light” co-star Micheal Ward, 25.

The actress tells Graham Norton on his New Year’s Eve special when asked if they were aware of the age difference on screen, “There was one particular moment when I was astride Micheal in a compromising and slightly embarrassing situation and he said, ‘It’s my mum’s birthday today.’


READ MORE:
Olivia Colman Says She’s ‘So Proud’ Of Her On-Screen ‘Heartstopper’ Son Kit Connor For Coming Out As Bisexual: ‘He’s A Beautiful Human Being’

Colman also talks about whether Sam Mendes wrote the role specifically for her.

She tells Norton, “Apparently it was. But Sam is so nice he would say that anyway. He was watching ‘The Crown’ at the time and thought of me.

“We had a Zoom conversation during lockdown and I said ‘okay, yes’ before I even knew what it was. It is an incredible accolade for him to write something for me.”

Colman jokingly adds, “It was an amazing part thank god – can you imagine if it had been rubbish!”

Elsewhere in the chat, Ward gushes about working with Colman, sharing: “It was an amazing experience. It was incredible just to share the same space. I learnt so much about being a real person – everyone had a real sense of humanity.

“If Olivia had been rude I might have thought that’s how I need to be to reach a certain level of success but the fact she is so lovely showed me I can be a good person and still be successful.”

The pair play Hilary and Stephen in the much-talked about flick, which is “a drama about the power of human connection during turbulent times, set in an English coastal town in the early 1980s.” 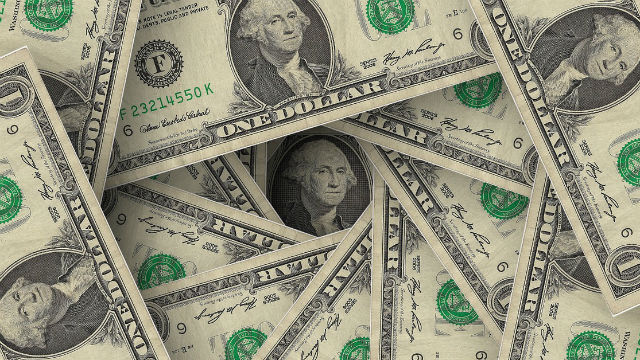 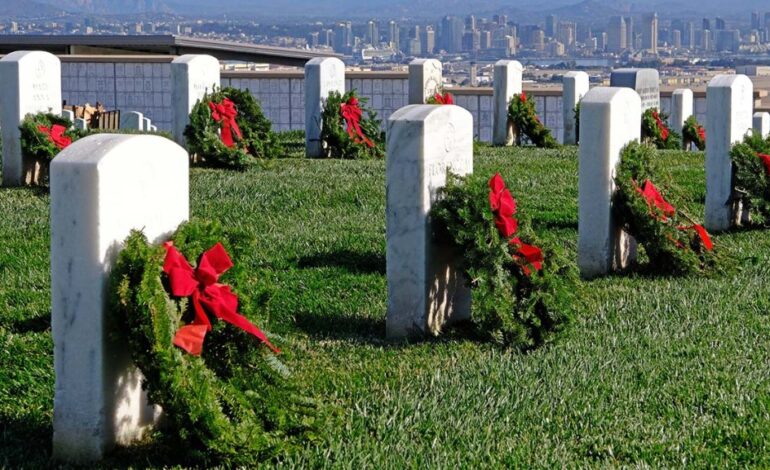