A children’s theater class, launching this week, will conclude with a public production of the popular musical, Seussical JR.

The one-act version of the hit Broadway show celebrates many favorite Dr. Seuss characters, including the Cat in the Hat, Horton the Elephant, Gertrude McFuzz and all the Whos.

The program, by Point Loma-based ActLiveNow, which conducts theater classes for adults as well, begin Thursday. Once-a-week sessions continue on Thursdays from 4-6 p.m. at Barracks No. 2 at Liberty Station.

Four live performances will be held June 2-4. Youngsters aged of 8 to 14 are eligible to join at a cost of $995 per child. Register online at actlivenow.com. 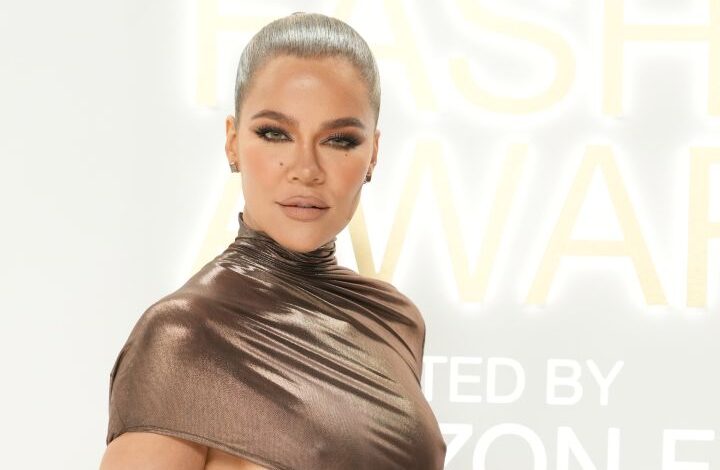 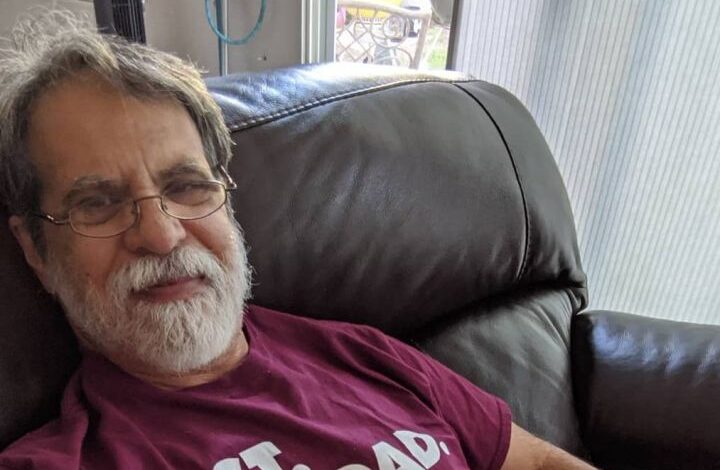