Offset shared a candid update on how he’s been dealing with the loss of his cousin Takeoff, who made up one-third of the hip-hop trio Migos.

“In a dark place,” the 30-year-old rapper tweeted on Thursday alongside a middle finger emoji.

His latest statement comes after his wife Cardi B shared that their “hearts have been so heavy” following the death of Takeoff, who was fatally shot on Nov. 1.

“I have been feeling so hopeless trying to make my husband happy,” Cardi shared in a since-deleted voice note, explaining how her husband has been “trying to distract his mind completely.” She added that he’d been randomly crying and “trying to keep up with work after everything he’s been going through.”


READ MORE:
Offset Makes It Rain For Takeoff In First Performance Since Cousin’s Death: ‘Doing This For My Brother’

Earlier this month, Offset opened up about the mourning of his cousin, sharing that he’s been trying to “push through the pain.”

I miss you bra tryna push through the pain pic.twitter.com/buEjaBJtp8

As a way of coping, he’s been honouring Takeoff on social media, sharing numerous clips and photos over the past couple of weeks to remember his late cousin. He also changed his profile photos to include Takeoff.

Love you so much 🚀 pic.twitter.com/yPVwx0WnOa

“You have left a hole in my heart that will never be filled,” he wrote. 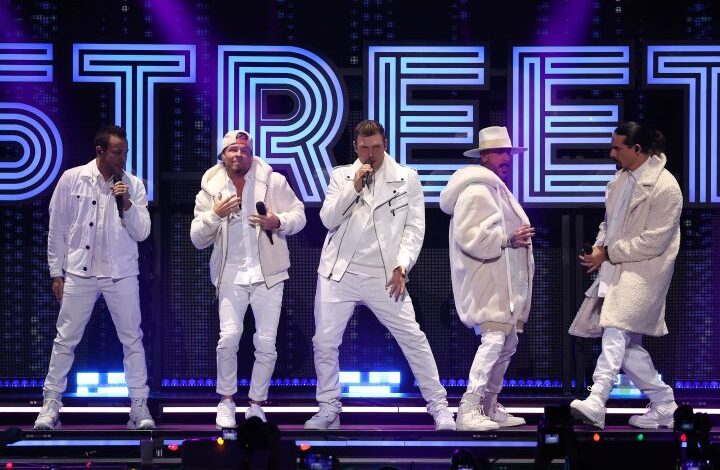