The California Department of Water Resources‘ first snow survey of the season on Tuesday found a “significant Sierra snowpack” but officials cautioned it could be followed by dry months.

The traditional manual survey at the iconic Phillips Station west of Lake Tahoe recorded 55.5 inches of snow and a water equivalent of 17.5 inches, which is 177% of average for that location.

Statewide the snowpack is 174% of average for this date thanks to a series of recent storms.

DWR Director Karla Nemeth said the “significant Sierra snowpack is good news” despite the flooding caused by the rainstorms.

But officials cautioned that conditions so far this season are similar to last year when California saw some early storms and strong December snow totals only to have the driest January through March on record.

“Big snow totals are always welcome, but we still have a long way to go before the critical April 1 total,” said DWR’s Sean de Guzman.

“If January through March of 2023 turn out to be similar to last year, we would still end the water year in severe drought with only half of an average year’s snowpack,” he said.

The Sierra snowpack supplies about 30% of California’s water needs and is an important factor in determining how DWR manages the state’s water resources. 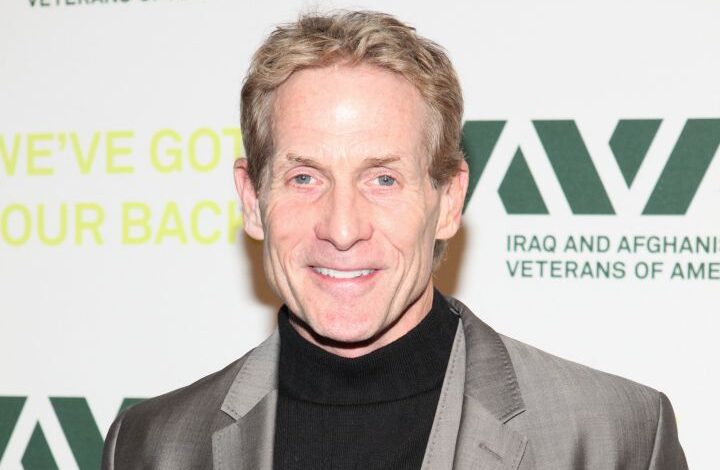 Athletes Are Calling For Skip Bayless To Be Fired After Damar Hamlin Tweet, Commentator Apologizes 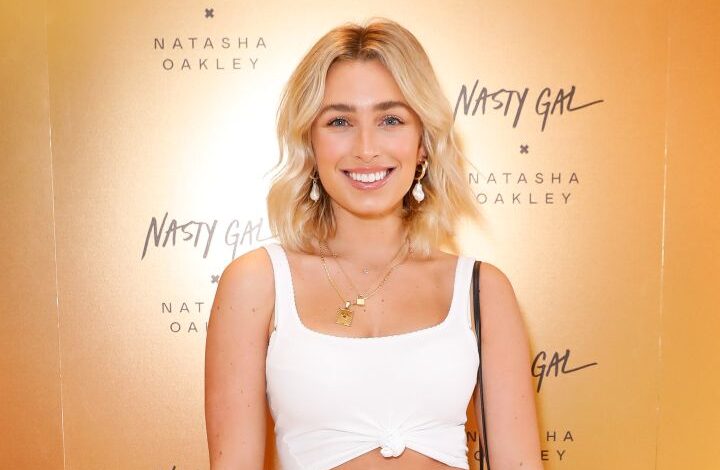