The county Medical Examiner’s Office Tuesday identified a motorist killed in a collision on a Clairemont-area freeway entrance that also badly injured another driver.

The crash occurred at about 8:30 a.m. Monday when a 45-year-old man lost control of his Toyota Camry while exiting eastbound state Route 52 at Regents Road, according to the San Diego Police Department.

The car veered across the city street, crossing over a roadway divider before colliding with a Hyundai Elantra on an on-ramp to the freeway, SDPD Officer Lawanda Fisher said.

Salinas, the Elantra driver, died at the scene of the accident. Paramedics took the other motorist to Scripps Memorial Hospital La Jolla for treatment of serious but non-life-threatening injuries, Fisher said. 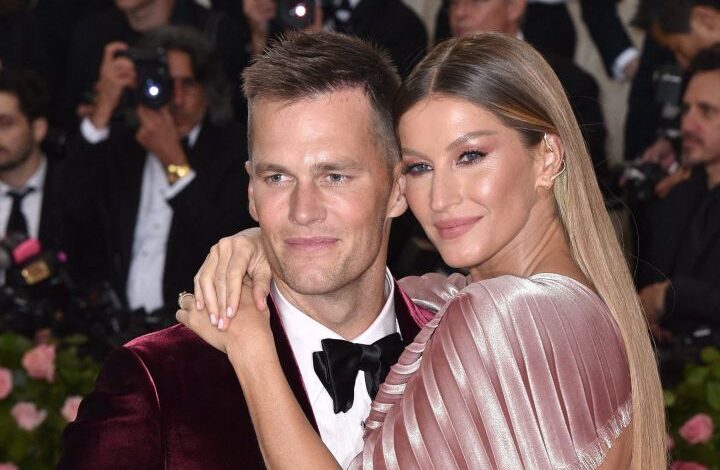 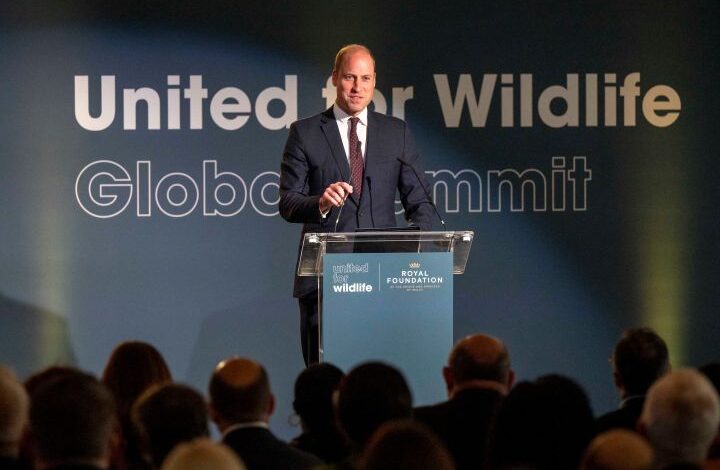