Officers at Border Intercept $2.7M of Liquid Methamphetamine in 2 Trailers

A white Ford Excursion towing a trailer was selected for inspection by officers working at the Otay Mesa Port of Entry at about 8 a.m. Sunday. Four people occupied the SUV, a female and male, both 61, another man, 56, and a woman, 47.

During the inspection, officers noticed an unusual liquid within the trailer’s water tank. The liquid, identified as methamphetamine, was extracted into 22 five-gallon buckets.

The total weight of the meth was 735.59 pounds with an estimated street value of $1.5 million.

The second smuggling attempt occurred Sunday night, this time at the San Ysidro Port of Entry.

At approximately 9:13 p.m., officers focused on another Ford Excursion towing a trailer after noticing that certain areas of the trailer had been tampered with. The three occupants, all males, ranged in age from 18 to 22.

A canine screened the SUV and alerted near the liquid tank under the trailer, triggering a further search.

Officers discovered 554.73 pounds of liquid methamphetamine stored in 16 sealed five-gallon buckets. It has an estimated street value of almost $1.2 million.

All seven suspects were turned over to U.S. Immigration and Customs Enforcement, Homeland Security Investigations for further processing. 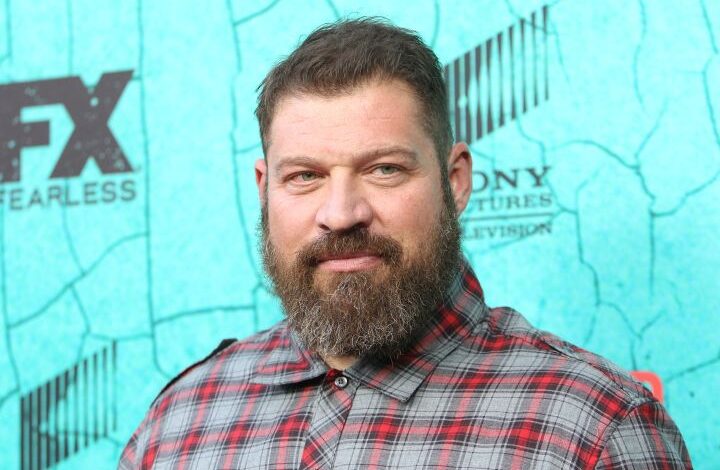 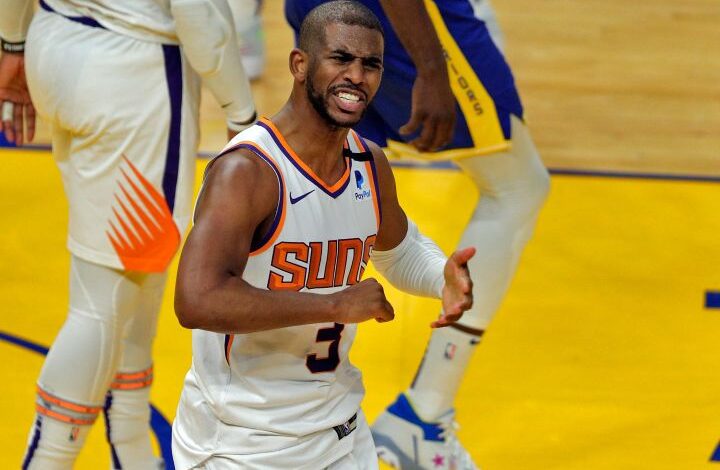