Johnathan Ryan McGuire was charged with sending a profane message to Schumer — the Democratic Senate majority leader — in which he threatened to “blow your (expletive) head off” and “send some bullets your way,” according to an FBI agent’s affidavit filed in San Diego federal court.

The caller, who included several antisemitic and homophobic slurs in his message, also stated, “Yeah, you guys are real upset huh? You can’t murder babies anymore…”

Schumer’s staff notified police of the message, which was received on May 3 and came from a phone number attributed to McGuire, according to court documents.

The affidavit also alleges that U.S. Capitol Police have documented “numerous threats by McGuire to various members of U.S. Congress and a USCP officer” between 2019 and 2021, which were allegedly sent by phone and email.

McGuire pleaded guilty Wednesday in San Diego federal court to one count of threats in interstate commerce and is due for sentencing in January. The count carries a maximum possible penalty of five years in prison. 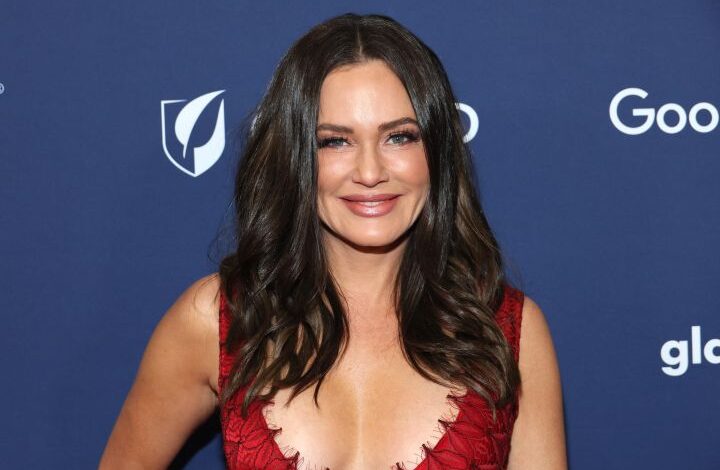 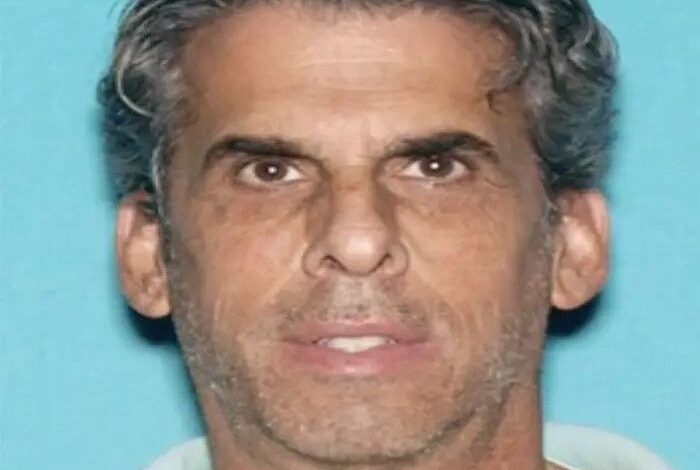