Daytime heat was expected to be accompanied by some showers and thunderstorms in the San Diego County mountains and inland valleys Saturday afternoon, the National Weather Service said.

Low pressure centered over the northern Gulf of California was predicted to continue moist easterly flow over Southern California through the weekend.

Coastal areas were rapidly clearing at mid-morning Saturday with mostly sunny skies inland, the NWS said. Some cumulus clouds were forming over the mountains.

Any thunderstorms that form over the mountains were expected to move west into the inland valleys Saturday afternoon.

Thunderstorms should be more widespread in the mountains and some adjacent locations Monday. With lower wind speeds, more stationary storms could produce heavier rainfall, forecasters said.

A ridge was predicted to develop along the West Coast on Wednesday and most likely continue through the end of next week, bringing warmer dry weather.

No hazardous marine weather was expected through Wednesday. 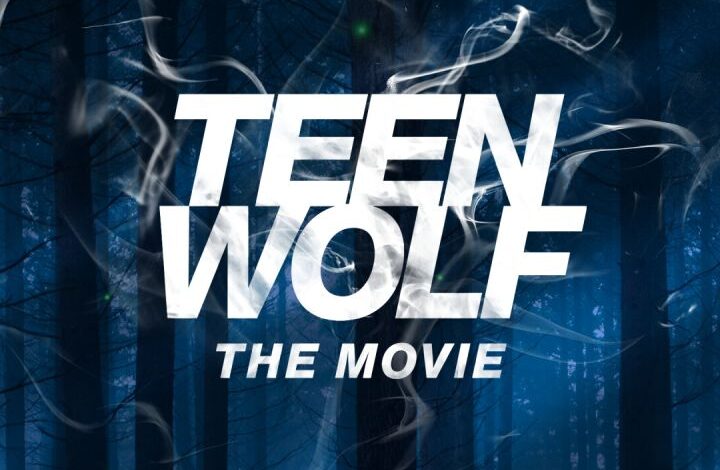 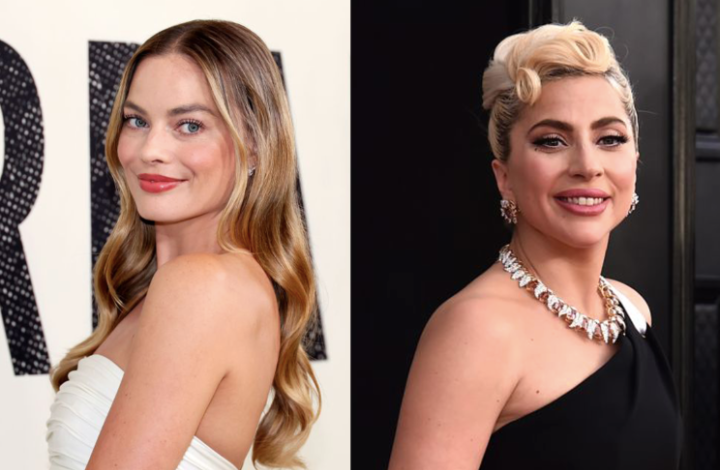 Margot Robbie Is ‘Honoured’ To See Lady Gaga Take On The Role Of Harley Quinn: ‘She’ll Do Something Incredible With It’