The North Carolina football team is scheduled to arrive in San Diego Friday, one day before Oregon, its opponent in Wednesday’s Holiday Bowl.

North Carolina will be playing in the Holiday Bowl for the first time. It is the first time any Atlantic Coast Conference team has played in the game. Under an agreement announced in 2019, the ACC will supply a team for the game at least through 2025.

The agreement was supposed to begin with the 2020 game, which was canceled due to the coronavirus pandemic. UCLA withdrew from the 2021 game hours before the planned opening kickoff “due to COVID-19 protocols within the Bruins’ program,” according to the university.

The Tar Heels will be playing in California for the fourth time. They defeated USC in 1958, lost at Stanford in 1998 and at California in 2018.

The Tar Heels (9-4) have lost three consecutive games, including a 39- 10 loss to Clemson Dec. 3 in the ACC Football Championship Game.

The game will be played at Petco Park under an amendment to a joint agreement with the San Diego Padres approved by the City Council in July 2021, overturning a previous ban on football at the downtown baseball stadium.

The Padres announced a partnership with the San Diego Bowl Game Association in 2021 allowing the Holiday Bowl to be played at Petco Park for a minimum of the next five years, dependent on City Council approval.

The sale of SDCCU Stadium — where the Holiday Bowl had been played since its inaugural edition in 1978 through 2019 — to San Diego State University in 2020, and its demolition to make way for a west campus and Snapdragon Stadium, left the bowl game without a home. 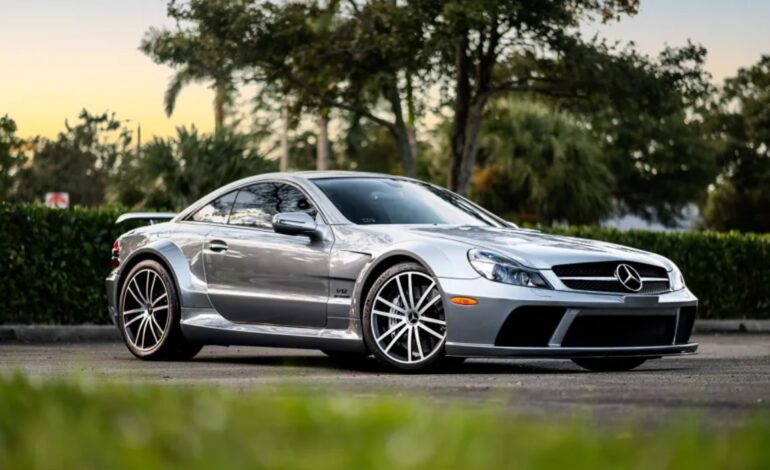 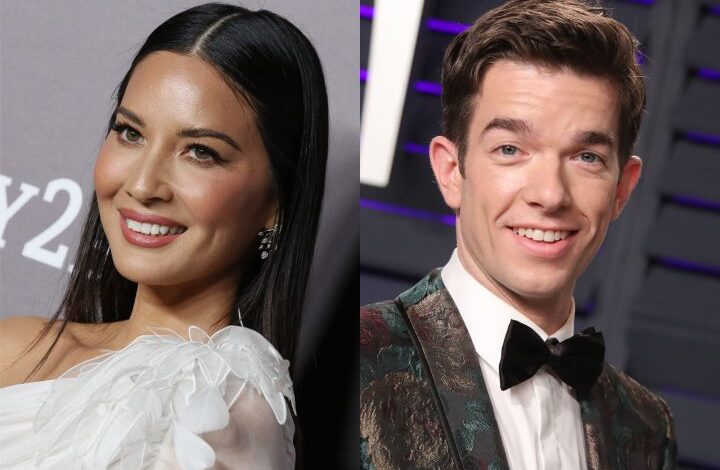