Norman Reedus received a uniquely Hollywood honour on Tuesday when he received his own star on the Hollywood Walk of Fame.

Accompanying him at the ceremony was his fiancée, Diane Kruger, with whom he shares 4-year-old daughter Nova.


READ MORE:
Norman Reedus Thought He Was ‘Going To Die’ After On-Set Injury On ‘The Walking Dead’

Also on hand was the actor’s mother and son Mingus Reedus, 22, whom he shares with actress Helena Christensen.

According to the Daily Mail, Reedus’ “Walking Dead” role was slyly referenced by the placement of his star near that of director George Romero, known for such zombie movies as “Night of the Living Dead” and “Dawn of the Dead”.

During the ceremony, speeches were given by Nicotero and actor Jon Bernthal, who co-starred with Reedus in the first two seasons of “The Walking Dead”.

In his speech, Bernthal recalled his first meeting with Reedus on the show’s Georgia set, when he cautiously approached to ask Reedus how they wanted to block a fight scene there were about to shoot. “Norman just looked at me and said, ‘Well, let’s just fight and see what happens,’ and I loved him instantly.”


READ MORE:
Norman Reedus Got Diane Kruger ‘Something She Really Wanted’ But Had Trouble Giving To Her For Mother’s Day

The final season of “The Walking Dead” premieres Sunday, Oct. 2. 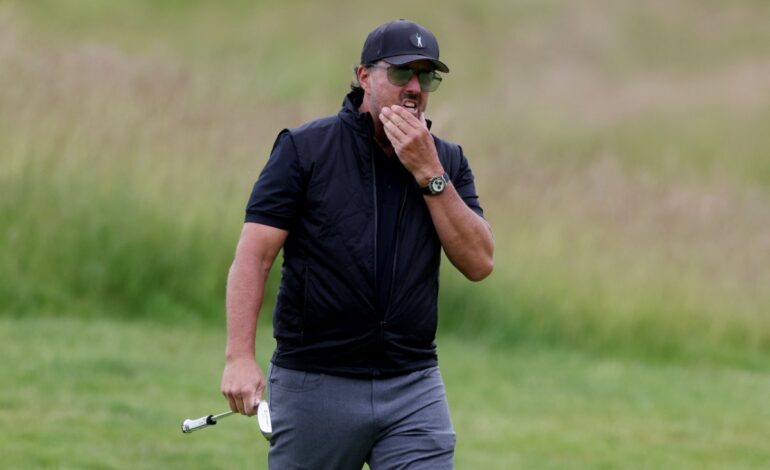 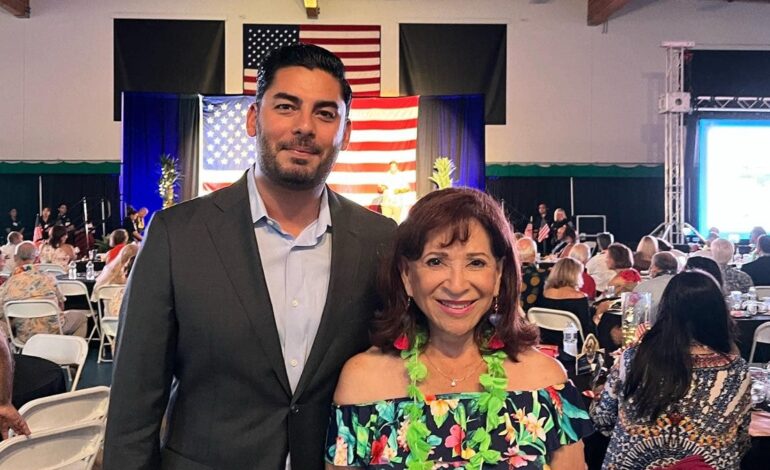