A mother without custodial rights to her 7-year-old daughter allegedly took the girl from her father’s Linda Vista home and kept the child with her for several hours before the pair were located Monday.

The San Diego Police Department received a report about 4 a.m. about the alleged parental abduction by Melody Jewell, 39, of her daughter, Silvia, in the 6300 block of Quillan Street, according to SDPD public affairs.

Police issued a public be-on-the-lookout alert about the purported kidnapping while searching for the mother and daughter.

Late Monday morning, SDPD officials announced that Jewell and the girl had been found safe. The department did not disclose where the pair was located.

It was unclear if the mother, who authorities said might be homeless, was under arrest at midday. 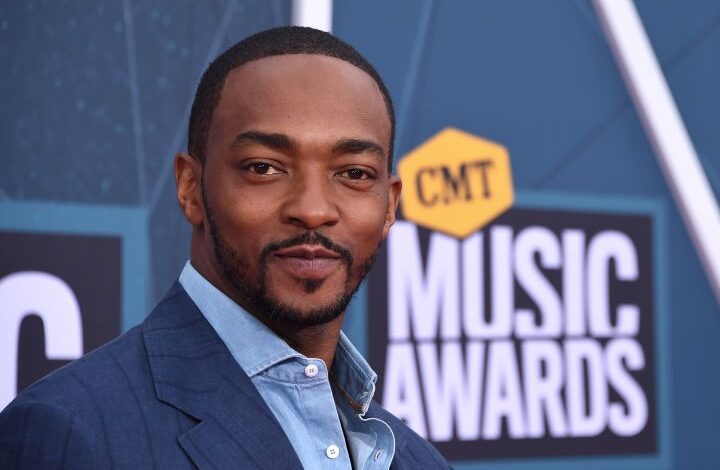 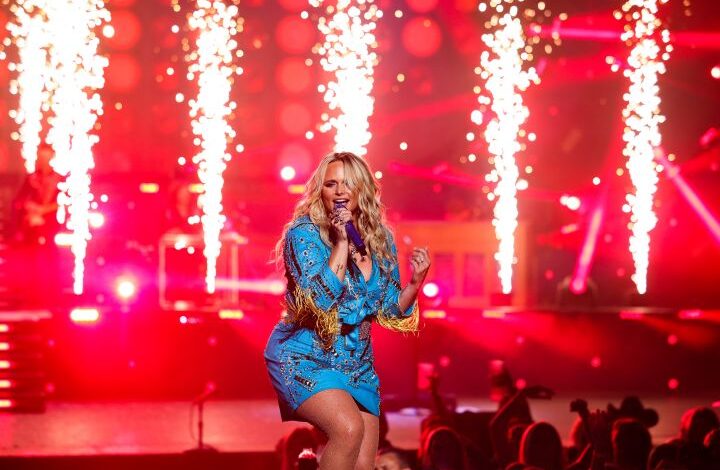